The Taste of Spins to Come

As a taster of what is to come on the Spin podcast -- we spent today recording and pulled in some high-powered guests.  Tony Esolen -- Renaissance man, professor of English, translator of 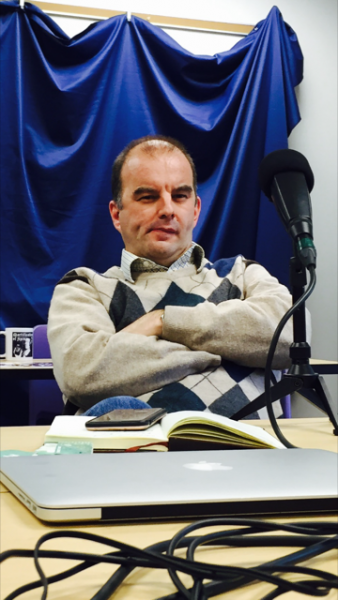 Dante, scourge of Fox News ('It was like trying to explain quantum physics to a golden retriever') -- talked to us about how to destroy the imagination and humanity 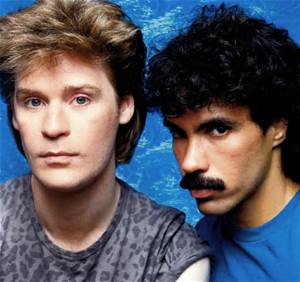 of our children, before waxing eloquent on transgenderism and then on the moral structure of pedophilia.   We also interviewed American Conservative writer, Rod Dreher, on the Benedict Option and whether he, as Eastern Orthodox, is really more pessimistic and cynical than us Calvinists.  Finally, we spoke to, well, not the Fifth Beatle but the Fourth Spinner, 'Mad' Max Benfer about men's ministries.  Plus we recognized the achievement of another Desperate Theologizer and ambushed TP on the issue of women teaching.  All to come in the coming weeks and months.  Oh, and I made my case off-camera for Hall and Oates being to blame for the destruction of civilization as we know it -- trust me, Hall is merely the front man; Oates is the real evil genius behind their diabolical scheme for world domination.