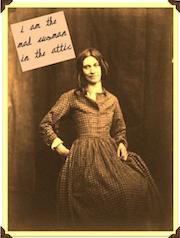 The Roman Catholics may have had a Popessa, but here at the HQ of the Irascible, Reconditioned and Replaceable, we have our own Iron Lady who rules with a cold and ruthless fist in the name of Puppet Master.  No, not La Diva, but the Mad Woman in the Attic whose long, sinister shadow can be felt behind this week’s Spincast.  Indeed, chilled by her menacingly unhinged presence, the Ref Pack deals with the issues of discipleship and discipline.  Given the current commodification of discipleship as a product to be endorsed by celebrities and sold through a myriad of books and conferences and movements, it is a timely topic.

I would add just two further thoughts to the discussion at this point, one sociological, the other theological.  Church discipline currently labours under two major difficulties.  First, the advent of the motor-car has rendered church discipline in practice almost impossible.  If you are placed under discipline in one congregation, you can simply jump into the car next Sunday and keep driving until you find a church that will take you under its wing.  And you will find one, whatever your sin is: wife-beating, adultery, blasphemy – you name it, somebody will find it tolerable in the name of grace and forgiveness; and, in their concern for your soul, they will reassure you that God loves you and you have nothing about which to worry.  Forget the internet: cheap private transport was the real watershed for church life.

Second, church discipline is meaningless if you are a Zwinglian on the Lord's Supper.  Which is, I suspect, where the vast majority of evangelical Protestants are these days. If the motor-car is the enemy without, then Zwinglianism is the enemy within.  This is because Zwinglianism cripples church discipline from the inside. If your church has a low view of the Lord’s Supper, if it sees it as merely a symbol or as only really having horizontal reference, or if it reduces it to the level of a mnemonic which recalls the events of Calvary, then I would suggest that there will be no such thing as an effective means of discipline in your congregation.  To suspend somebody from the Lord’s Table in an environment where the Lord’s Supper is an optional extra or a merely symbolic gesture is scarcely a serious sanction.  'I am going to ban you from using a mnemonic' is, I suspect, somewhat less scary than threatening to frown at them, hit them with a spitball or (surely the obvious schoolboy sanction) give them a wedgy. To suspend someone from trivia is really to do nothing at all.  Only if the Lord’s Supper is held to be a means of grace and is thus of great importance to the Christian life -- and only if we clearly and regularly teach that it is such -- will suspension from it be regarded as a serious and sobering matter.

Again, the current revival of the doctrines of grace is to be welcomed as far as it goes.  Yet this revival has not, in its megachurch and YRR variety, seen a significant revival in the Reformation’s various understandings of sacraments as means of grace.   That has implications at the most practical level for church discipline.   The motor-car has wreaked havoc on the third mark of the church.  I suspect soft-pedaling on the second mark of the church has also played its part.  Shallow sacramental theology leads to ineffective discipling for a variety of reasons, not least the elimination of the seriousness of the major disciplinary sanction of suspension from the Table.   Presbyterians need to cultivate an appropriately biblical view of the Lord’s Supper if they are to cultivate an appropriately biblical view of church discipline. 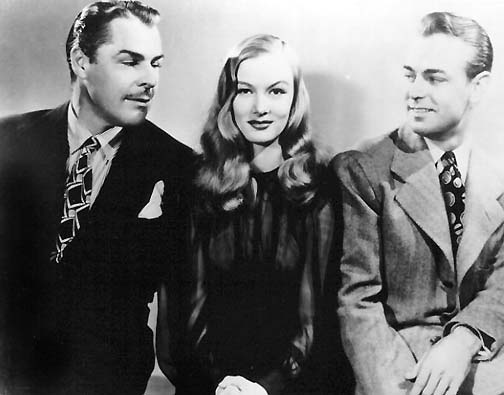