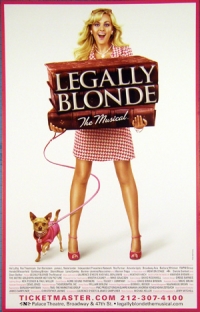 Yesterday my fellow Spinblogger, Aimee Byrd, offered a penetrating and welcome critique of the advice given by John Piper to an inquiry about whether it was legitimate for women to serve as police officers.  She cited this passage in particular as problematic:

At the heart of mature manhood is a sense of benevolent responsibility to lead, provide for, and protect women in ways appropriate to a man’s differing relationships. The postman won’t relate to the lady at the door the way a husband will, but he will be a man. At the heart of mature womanhood is a freeing disposition to affirm, receive, and nurture strength and leadership from worthy men in ways appropriate to a woman’s differing relationships.

The passage is arguably even more problematic than Aimee allows.   It seems to me to make women in themselves into nothing more than defective beings and to rest upon a definition of complementarity which is really one of radical, across-the-board subordination.   It also leaves me wondering what I can say to single women in my church.   Find a man, any man, to submit to in some context or other?

The whole piece also indicates the problems that occur when the issue of male-female complementarity is detached from the specific issues of marriage and church.  Once you try to 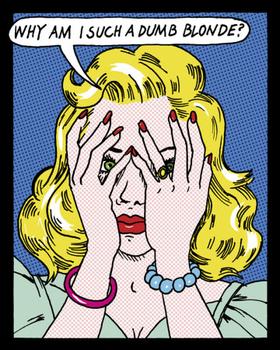 extrapolate to the world at large, three things follow.  First, you find a proliferation of questions such as this and indeed even more trivial ones – for example, how a woman should answer a man asking for directions when he is lost.  Second, you become increasingly dependent upon subjective and vague criteria for making decisions, criteria which are as malleable as those in positions of (sub)cultural authority – formal or informal -- wish to make them.   Third, the consequent complication of even the most routine male-female encounters creates a world where people are practically infantilized.  They are ever fearful of doing the wrong thing even in situations of no real consequence, and always dependent on the advice of the gurus who own the criteria mentioned under the second point – and who now have power and influence way beyond the bounds of that ministerial authority given to the church and her officers.

I rarely read complementarian literature these days. I felt it lost its way when it became an all-embracing view of the world and not simply a matter for church and household.   I am a firm believer in a male-only ordained ministry in the church but I find increasingly bizarre the broader cultural crusade which complementarianism has become.  It seems now to be more a kind of reaction against feminism than a balanced exposition of the Bible’s teaching on the relationships of men and women.   Thus, for example, marriage is all about submission of wife to husband (Eph. 5) and rarely about the delight of friendship and the  kind of playful but subtly expressed eroticism we find in the Song of Songs.  Too often cultural complementarianism ironically offers a rather disenchanted and mundane account of the mystery and beauty of male-female relations.  And too often it slides into sheer silliness.

To borrow a phrase, yes, I guess I am in some sense an accidental feminist.