When a Footnote Explains it All 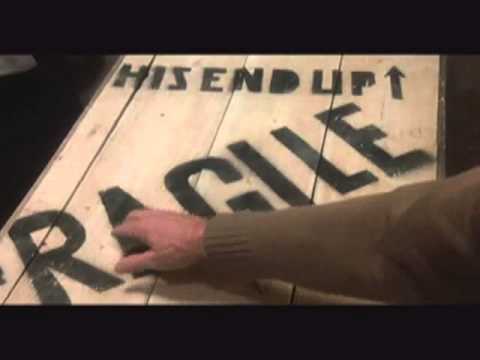 Okay, this post may or may not be the result of me using my Mother’s Day present before Mother’s Day. But while the fam is away, they have no idea whether I am breaking into my present for an early sampling. This year my major award for Mom of the Year is Christian Dogmatics, edited by Michael Allen and Scott Swain. And for that sampling, I was eager to read Scott Swain’s chapter on the covenant of redemption, as I’ve been spending a lot of time in Psalm 110.
It’s a great essay, but it was a footnote that wonderfully articulated something that has been bothering me for a while now. When it comes to popular Christian authors who teach bad doctrine, I’ve noticed a troubling pattern from those who should be troubled by their teachings. Whether it’s the universalism of Rob Bell, or the exalting of social justice coupled with the degradation of the preached Word of Jen Hatmaker, many who should know better will continue to tolerate their public voice---until they come out supporting homosexuality. Then all of the sudden, conservatives are full of outrage, ready to denounce these authors and warn us against them. But the homosexual argument is just a side effect, a natural consequence, of their bad theology that has already been revealed. And it usually centers on what they think about love.
What is the greatest end to which God directs all things? Following the statement, “By virtue of God’s free and sovereign decree, all things outside of God flow to the eternal love of the Triune God,” Swain provides a marvelous footnote (and glory be to God that it isn’t an endnote!). I give you footnote number 37: 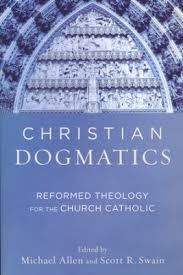