The UFC and Femininity 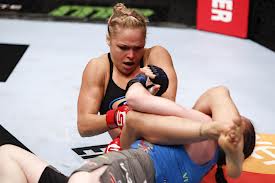