Aimee Byrd
May 5, 2017
How many friends would you say you have? I read an article by Bec Crew a while back ago that challenged whether our friendships were as reciprocal as we think they are. He highlights a 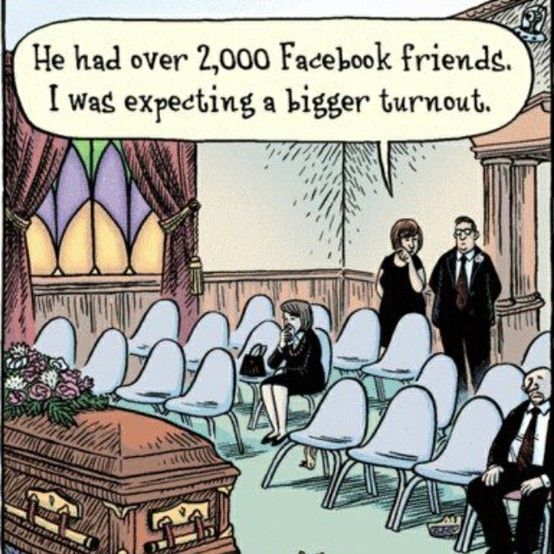