On Headship and Households

Aimee Byrd
September 24, 2015
Denny Burk says he would like to see more discussion on how the “headship norm” established in Genesis 2 as a “creation norm” informs one’s view on maleness and femaleness. In his response to the questions and challenges we at MoS have raised to some of the popular teachings within complementarianism , Burk says:
To be fair, I think complementarians have a lot of work to do in this area. The Danvers Statement itself is pretty limited in its application to the church and home. But its minimalism is not consistent with its own first principles when those two domains are deemed the only relevant domains for living out manhood and womanhood. 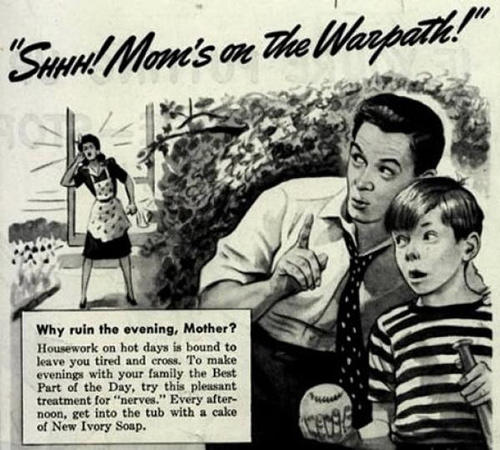