Aimee Byrd
December 26, 2014
So as I was happily viewing all of the pictures and posts on Facebook of my friends and family enjoying their time together over Christmas, I came across one of those shares that makes you go, “Hmm…”
It is one of those articles that could function as a parody of itself. Above a seductive picture of country singer Carrie Underwood was the title, They Told Carrie Not to Praise Jesus in Public, Her Response Silenced Everyone. The person sharing the article wrote “Yes!” above the link. 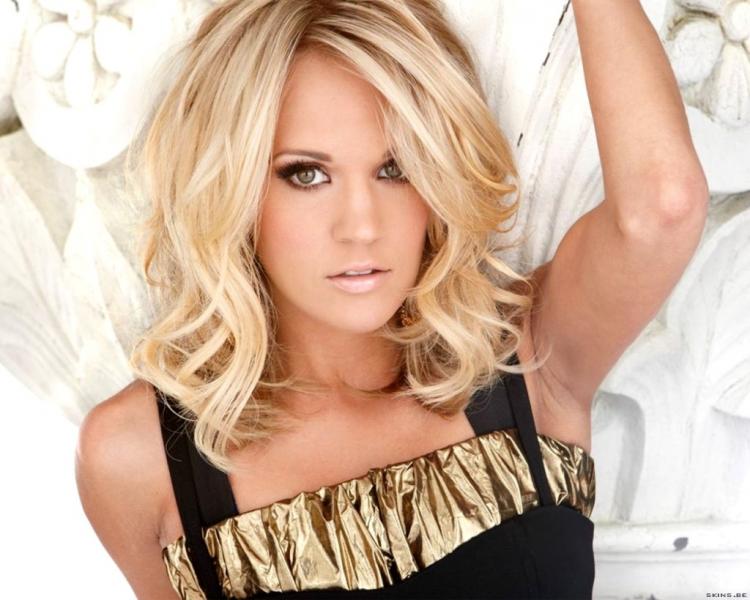 Well I went ahead and clicked it.
The article boasts that despite her amazing success, Underwood has “one of the most amazing stances on God and her country.” After her success on American Idol, Carrie Underwood released a song, “Jesus Take the Wheel,” that launched her career into stardom. I’m just going to skip commenting on that song. But now apparently, it’s her new song, “Something In the Water,” that is causing Christians to rejoice and others to complain. Underwood sings about a changed life after faith and baptism. There are some references to “Amazing Grace” thrown in there as well.
She sang the song on the televised Country Music Awards show that she cohosts, and this article focuses on Underwood’s response to her critics for performing such a religious song:
“I’m not the first person to sing about God, Jesus, faith [or] any of that, and I won’t be the last. And it won’t be the last for me, either. If you don’t like it, change the channel.”
It’s actually a great response. And Carrie Underwood is a very likeable, beautiful, and talented singer. But here is why it all seemed so satirical to me. Here is the sweet, innocent picture of Carrie Underwood posted in the article, showing her first try out with American Idol: 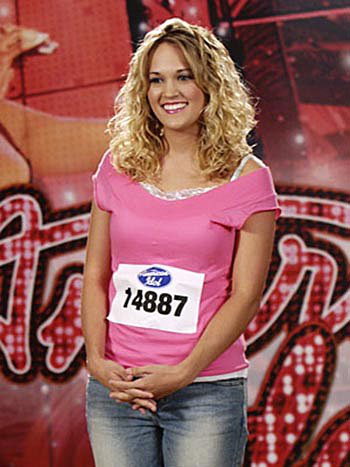 Here is the cover art for “Something in the Water,” her Christian song: 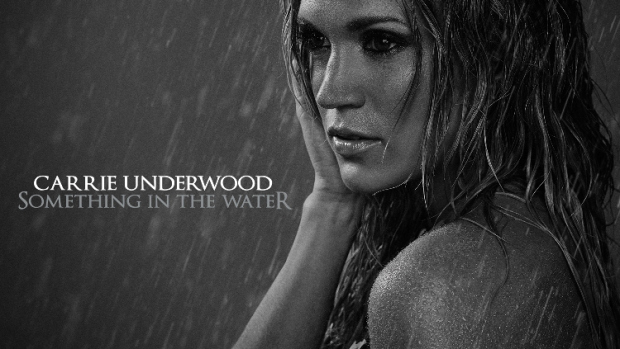 Notice some differences? First of all, why do such a seductive picture for a Christian song about new birth? Carrie looked much more modest before the music industry got a hold of her. She also looked about 20 pounds heavier---and beautiful! She isn’t even close to overweight in her early days on American Idol. But healthy and wholesome isn’t the right image, I guess. And her real "changed life" seems to be okay with a lot of compromise.
Yes, there must be something in the water if we want to celebrate these images for young women to model while congratulating a vague, Christian message beside it.
Share on Facebook Tweet Widget