In the No: Freedom and Belonging Will Never Be Found in the Hookup Culture

Aimee Byrd
November 1, 2018
Radiolab did a series of three podcasts called “In the No” in collaboration with radio maker Kaitlin Priest, whose “mini-series called ‘No’ about her personal struggle to understand and communicate about sexual consent” motivated Radiolab’s host Jad Abumrad to further discuss the difficulties of consent in sexual encounters. He introduces the series saying, “That show, which dives into the experience, moment by moment, of navigating sexual intimacy, struck a chord with many of us…Over the next three episodes, we'll wander into rooms full of college students, hear from academics and activists, and sit in on classes about BDSM.”
Well, let me tell you, they successfully strike a chord. I wanted to hear what kinds of conversations were happening, so I listened to the series. I was extremely uncomfortable listening to parts of it because it was borderline pornographic---if there’s such a thing as pornography for the ears. To bring the listener to a better understanding of the difficulties of a woman being 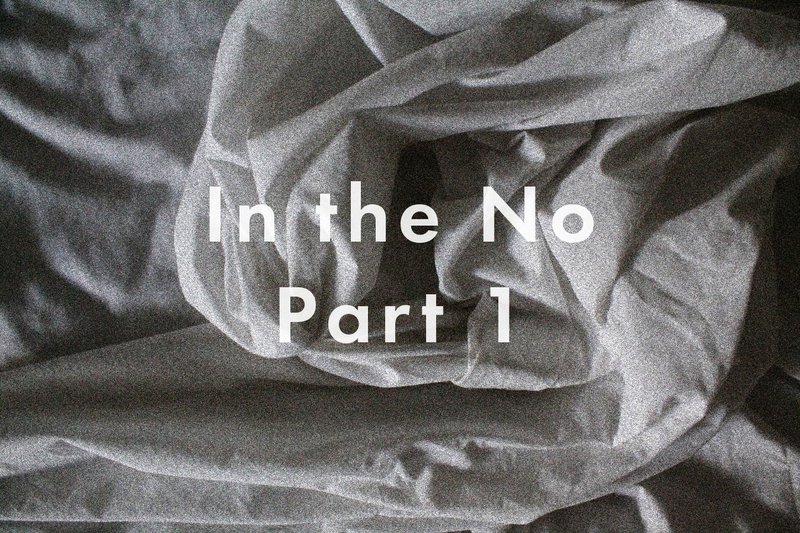