I Sensed a Little Dig at the Endorsers by Mark Jones...

Aimee Byrd
October 3, 2019
Mark Jones doesn’t really have anything good to say about Rachel Miller’s book Beyond Authority and Submission in his review posted on Mere Orthodoxy. In the end, he seems perplexed that well-respected people have endorsed it. Since I am one of those endorsers, I thought I’d respond. There will be a forthcoming response from another endorser as well.
However, given the review is over 2,000 words, with each short paragraph adding another whack, it would take a very long response to answer each one properly. Constructive critique is always good for an author, and I guess for endorsers as well, as anyone’s work can be improved upon. But this review does leave me scratching my head trying to parse what may be constructive and what looks to be a bit of feather puffing for the reader to see Mark’s academic superiority, making arguments beyond the scope of her book. As Mark is perplexed as to why Rachel didn’t get into theological anthropology or doesn’t address certain passages, so too I am perplexed that he doesn't really even engage with the main thrust of her book, as if it may all be dismissed by her 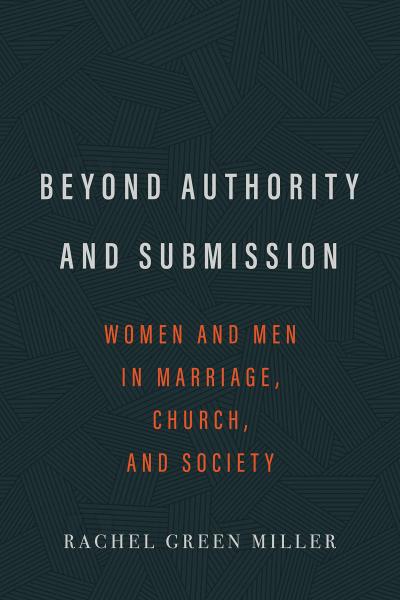