Hierarchy and Subordination vs. Headship and Household Mission

Aimee Byrd
March 10, 2017
Brad Mason has been writing some thought-provoking and very helpful articles for his new website, Heart & Mouth. After posting an article on Complementarity Without Subordination yesterday, he tagged a few of us on Twitter, asking about our thoughts on this post and whether we would agree with his conclusions. I’m honored that Brad even cares what I think, much less that he would put himself out there and ask. I've been following his posts with interest.
I thought I would leave a comment over at his blog rather than a short tweet. He’s put a lot of good work into the post, which really contributes to the discussion on complementarianism and a tweet response would not do it justice. But then I noticed my comment was getting kind of long, so I’ve decided to just go ahead and respond here. There is so much that I appreciate about Brad’s post, and there is one area where I'd like to add a caveat, and also an added context that I deem important.
First of all, the title alone reveals that Brad is going after this question that has been lurking since the Trinity debate. I just want to thank him for saying this: "it is complementarity as grounded in ESS that produces the metaphysic of oppression." He explains this well in the article. Amen to that. Also, I appreciate his explaining the distinctions between Adam and Eve in creation, the purpose for creating woman, and that the emphasis that we see in creation is as one flesh union, not authority and submission. "None of this natural complementarity either presupposes or necessitates hierarchy of authority nor an order of right to command and duty to obey. It is only as a result of the cosmic and relational disorder introduced by sin that right to rule and duty to submit are mandated and a hierarchical order of human relationships is introduced."
Also, the discernment that headship is described for us in Eph. 5, not 1 Cor. 11, that all authority is delegated, that the wife’s submission is “to the Lord,” and the distinction between “role” and “function” are all helpful and good clarifications. Thank you! 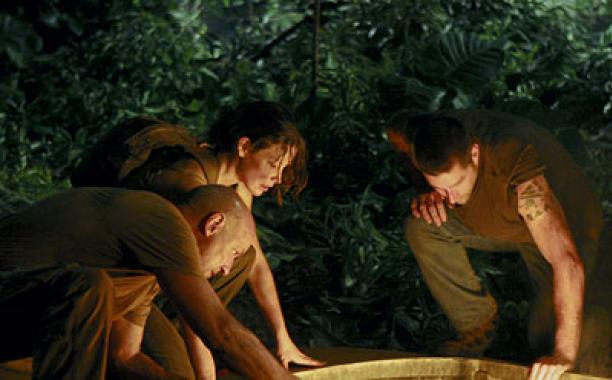