Aimee Byrd
December 18, 2015
I am picking up a theme in the titles of the bestsellers for Christian women. Beth Moore challenges us to an Audacious love for Jesus, and the one-word title of Priscilla Shirer’s book tells us what kind of prayer-life we need: Fervent. The success of these books says something about what women must be seeking, something more special and beyond the ordinary, something passionate and motivating. And who wouldn’t want a fervent prayer life? 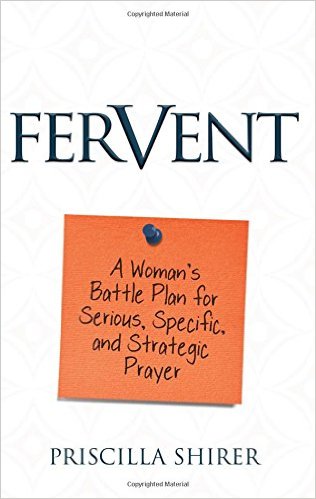