Aimee Byrd
January 19, 2017
I’ve heard good things about Sam Andreades' book engendered: God’s Gift of Gender Differences in Relationship and was excited to read it for myself. Andreades is modest but thorough in building his case that “ the issues of homosexuality and whether women and men should behave differently are cut of the same cloth: the role of gender in relationships” (9). I do think that he is on to something there, and Andreades makes some significant contributions to the way we talk and think about gender. I was particularly on board when reading part one. And yet, as he got more into the specifics of asymmetry in gender intimacy, I began to have some mixed feelings about his teaching. In some areas I was really bothered. I hope to interact with both here. 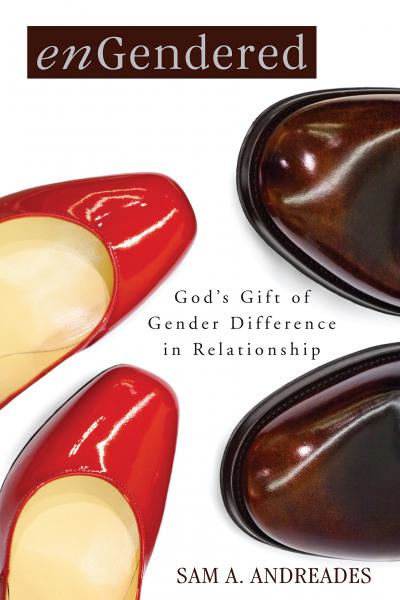