Carl Trueman Has Abandoned His Own Dating Advice

Aimee Byrd
November 23, 2015
I have done some writing on difficulties of navigating the dating world now that I have daughters approaching that age. And we have done a Mortification of Spin podcast on the topic of courtship and dating, in which Carl’s biggest piece of advice was to just have sons.
But is he a man who can follow his own advice? At first glance, it may appear to be so, given the Truemans have two biological sons. But first glances can be tricky.
You may have heard of a certain MAD Woman in the Attic, who is part of the production team at MoS. She is a single young woman who has relocated to PA after attending WTS and happens to attend Carl’s church. Interestingly, we were just interviewing Kelly Kapic from Covenant College, and he mentioned that it would be good for church families to take in the college students and singles as a sort of adopted family member, being that they are away from their biological families. Kelly didn’t know that is exactly what the Truemans have done.
Yes, that’s right, Carl now has voluntarily entered the world of being a father figure to a young woman. He has let the MAD Woman out of the attic, but is very concerned over this dating business. Perhaps it would have been better for MAD to return to Georgia as a stay-at-home daughter. Maybe she wouldn’t have to endure the pre-date interview awkwardness. But, as you can see, she seems to be pretty comfortable with the dating guidelines. The question now is, which one is truly MAD? Or maybe MAD doesn't mean what you think it does...
Either way, I wouldn't take daughter dating advice from Carl. 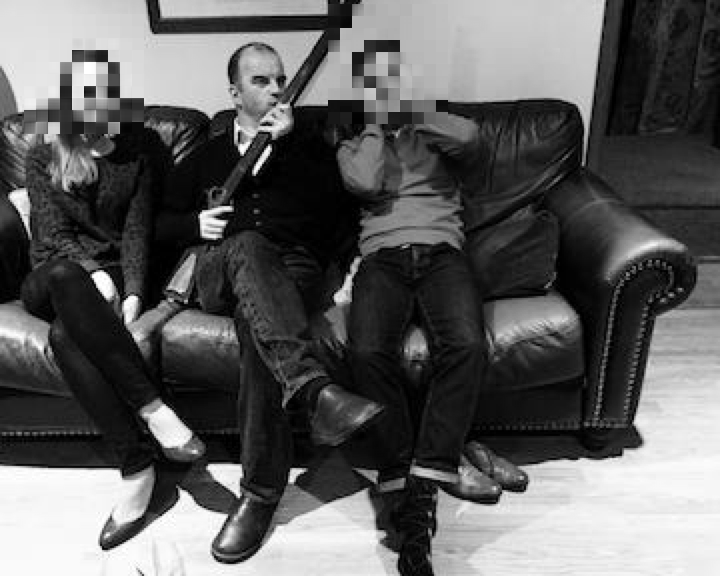