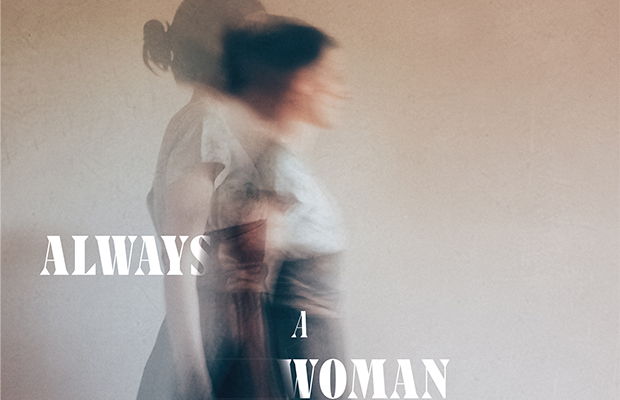 I have an article in the latest issue of the PCA's magazine By Faith. They asked me that super easy question that we all agree on so well, about God's design for women and their relationship to men and the church. Here is an excerpt of my favorite part, which quotes from John McKinley, identifying our design and role as necessary allies. You can click on the link here to read the entire article:

Designed for What?
We know the godly answer to why woman was created. It’s right there in Scripture: “So God created man in his own image, in the image of God he created him; male and female he created them” (Genesis 1:27). Together, men and women make up the image of God. This is profound. Adam and Eve are not given two different missions. They are both responsible to carry out the cultural mandate (Genesis 1:26). They are to expand the garden-temple of Eden, thereby expanding God’s presence throughout the earth.
And yet, men and women are not androgynous beings. We get another angle to God’s design in creation in Genesis 2: “Then the Lord God said, ‘It is not good that man should be alone; I will make him a helper fit for him’” (v. 18). Unfortunately, this verse has lost some of its helpfulness with the English translation and our own cultural context. When I hear the word helper, I immediately think of the jobs we give our children to make them feel like they are contributing, while distracting and preventing them from getting hurt doing the real work. We’ll tell the little ones to pick up the sticks in the yard, but we aren’t going to turn them loose on the mower. They can wear an apron, fetch some ingredients, and even give them a stir, but we aren’t going to let them use the sharp knives or retrieve the dish from the hot oven.
The Hebrew word ezer is far more meaningful than our interpretation, helper. It is a word used throughout the Old Testament, mostly in a military context, referring to God’s rescue and salvation for Israel. Author John McKinley proposes that “necessary ally” is a better interpretation of ezer, one that takes note of the analogy God shows us in Scripture. This also moves us away from the inferior connotations of “helper” while biblically upholding the value of the woman in her relationship with man. In his work “Necessary Allies: God as Ezer, Woman as Ezer,” McKinley notes:
The issue in ezer is neither equality nor subordination, but distinction and relatedness. She is to be for the man as an ally to benefit him in the work they were given to do. Just as ezer tells of God’s relatedness to Israel as the necessary support for survival and military perils, the woman is the ally to the man, without which he cannot succeed or survive. Unlike helper, that could seem optional, and allow the man to think he’s otherwise adequate for his task without the women, the distinction of ally marks the man’s dependence upon her contribution. This dependence is plain when we consider Israel’s need for God’s contribution as her ally. …
What sort of ally is the woman to the man? She is a necessary ally, the sort without which he cannot fulfill humanity’s mission. Certainly the woman as a necessary ally fits for the mission of family building. The pairing of the two terms ezer and kenegdo brings a meaning that is larger than gender complementarity and union for building a family; necessary ally brings into view the joint Emission for which the male and female are created to rule God’s earthly kingdom.
This interpretation shows the necessity of a woman’s strength, value, and contribution as it corresponds to the usage of the same word, ezer, describing God. It also insinuates how things will go badly if woman is not functioning properly to her design. As Billy Joel’s song warns us, woman can bring out the very best in men, or the very worst. We see this in the beginning of Genesis.
And the effects of the fall throw a major wrench into the way women and men relate to one another. But it doesn’t change the purpose of our design or the value God has placed on us as image bearers. You would think this would all be easily cleared up by the time we reach the Gospels. And yet Jesus’ encounter with the woman at the well is provocative in more ways than one...
Read the entire article here.
Share on Facebook Tweet Widget