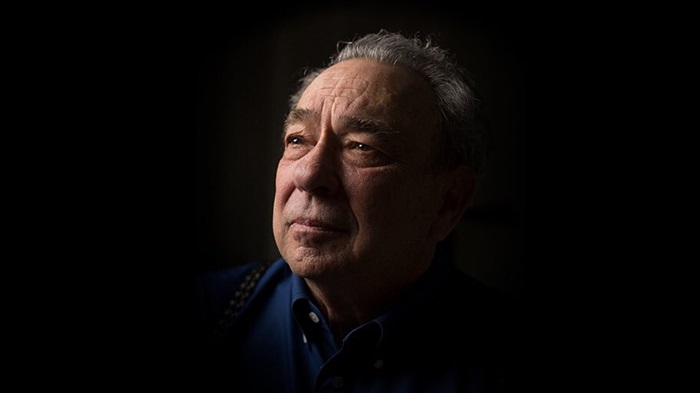 The first book I read from a Reformed scholar was The Holiness of God by R.C. Sproul. It was 1987 and I was a student at a Southern Baptist University. I had no idea what Reformed theology was or what Presbyterians believed. I picked up the book because the title struck me. Also, it was relatively brief. The other reason I decided to read The Holiness of God was because I had heard the name of the author on the radio (Christian radio was a constant presence in my home).

It was about 10 years later that I listened to a series of lectures by Dr. Sproul entitled “Chosen by God.” By that time I was wrestling with Reformed theology because as a youth pastor I studied and taught the Bible weekly. I was increasingly haunted by the doctrines of grace and the biblical vision of a God who works all things according to the counsel of his will. Here was a God who did not bow to my will but rather decreed all things which come to pass.

I did not consider myself “Reformed” or “Calvinistic” until I was the pastor of a church in the Midwest in the early 2000’s. I no longer had to explain away massive portions of Scripture. I was free to read it all and thrill in a God who sits above the heavens and does all that he pleases. You may not understand how revolutionary that was unless you were raised in the sort of tradition that makes the will of man the power to which God must adjust his purposes.

Like so many around the world I was caused to be quiet and reflective by the news of Dr. Sproul’s death yesterday, December 14, 2017. There are men whose lives and works have an impact which is hard to quantify. I can say without hesitation that it was The Holiness of God, purchased on a whim, which planted the seeds of my current vocation as a Presbyterian pastor. It is unlikely that there is anyone in the 20th century more responsible than R.C. Sproul for so many embracing the beauties of the Reformed faith.

How grateful I am for the life and labors of R.C. Sproul. In every vital matter of evangelical conviction from defending the inerrancy of Scripture, life in the womb, substitutionary atonement, and justification by faith alone, Dr. Sproul was on the leading edge. In these days of fading conviction may God give us many more who will do the same.

I would encourage you to watch or listen to the message from Dr. Sproul at the 2008 Together for the Gospel conference. It is entitled The Curse Motif of the Atonement and is the most powerful message I ever heard from Dr. Sproul. More than that, it is one the best proclamations of the atonement I have ever heard from any preacher in any venue. At a time when so many in my denomination are throwing overboard the unfathomable riches of the gospel for horrendous errors like the New Perspective on Paul, this message is medicine strong and sweet.