On the church with Donald Miller 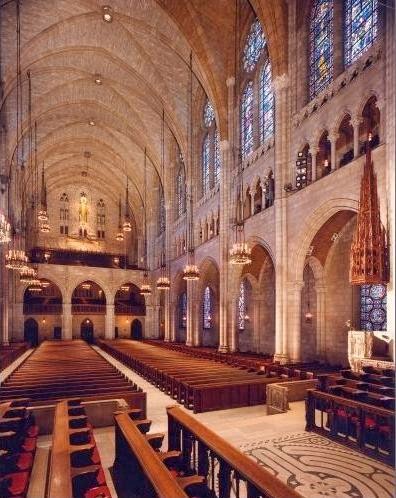 By now most of you know that Donald Miller doesn't much go in for church. I wrote a response to Miller over at Ref21. Actually it's not much of a response to Miller as it is a critique of his doctrines of the church and worship. Today, Miller, recognizing that his post was receiving a lot of attention wrote a post going into more detail. Rather than clarifying or correcting his troubling doctrine, he offers more troubling and misguided theories. He digs in on the idea that the Bible really does not have anything specific to say about the gathering, structure and leadership of the church. This is, of course, nonsense and I have a hard time believing Miller actually thinks this. Of the various responses offered to Miller I have found Jonathan Leeman's to be most helpful.

In his "P.S." to Miller's follow-up Leeman writes:

P.S. Just saw your reply to a number of critics, posted around the same time as my letter. Again, some diagnoses I agree with, like, churches over-programatize. But you keep saying no one's church looks like the church in Acts?! But many churches I know do. People gather to hear the teaching of the apostles. And they scatter to enjoy fellowship and hospitality and care for one another's needs. They baptize as a way of declaring who belongs to "their number." And they exercise discipline when a professor lives falsely (okay, here I'm borrowing from the epistles, unless you count Peter's responses to Ananias, Sephira, or Simon as discipline!).

In other words, Don, the main thing I want to highlight in response to both of your posts is the difference between what you call "community" and what the Bible calls the "church." Jesus actually gave authority to those local assemblies called churches (Matt. 16:13-20; 18:15-20). The assembly is not just a fellowship, but an accountability fellowship. It's not just a group of believers at the park; it preaches the gospel and possesses the keys of the kingdom for binding and loosing through the ordinances. It declares who does and does not belong to the kingdom. It exercises oversight. And exercising such affirmation and oversight meaningfully means gathering regularly and getting involved in one another's lives.

Your idea of community, to my ears, honestly, sounds more American and Romantic (as in the -ism of the 19th century) than biblical. All authority remains with the individual to pick and choose, come and go, owing some of the obligations of love, perhaps, but always on one's own terms, happy to stay as long as the experience "completes me" and my sense of self.

Last thought, friend: I do think you're overplaying the "people have different learning styles" card. You've read Hebrews. Talk about tough trudging, right? But it's a sermon! And you know the original hearers didn't have as much education as most Americans. But for some reason the Holy Spirit thought it was adequate for everyone. 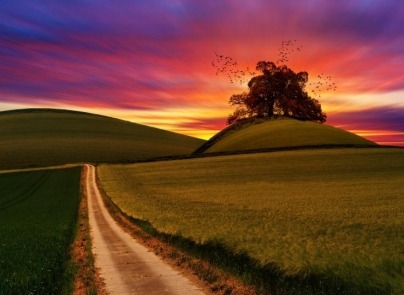