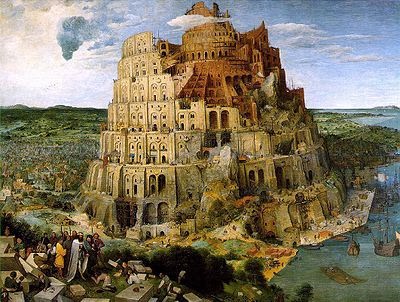 You ought to check out Carl's latest. I remember when he first began ringing the alarm about the rise of celebrity culture within the neo-reformed movement. He was largely dismissed or ignored completely. Well, the chickens, as they say, have come home to roost.

The Elephant Room demonstrated that the big names with dollar power, if they could not quite get away with doing what they wanted, could certainly be sure that nobody of any public stature in the reformed evangelical movement was going to call them publicly to account, whatever disciplinary deals were brokered behind the scenes.

More recently, we have witnessed the plagiarism/ghost writing debacle and now the use of not-for-profit money for market manipulation.   The sums involved dwarf many church budgets and indicate the disconnection between the showcase pastoral talent and the everyday experience (and financial circumstances) of most pastors.   Perhaps most disturbing is the way in which we also seem to be living in our own version of that final scene of Animal Farm.  The language being used by the church regarding its behavior ('it is not illegal,' 'it was unwise,' 'mistakes were made') is obviously parasitic on the venal patois developed by secular politicians caught with their trousers down.

Also, I have begun writing a series of posts dealing with the sad reality of churches that batter their pastors. You can read the first two posts HERE and HERE.
Share on Facebook Tweet Widget