I am not a complementarian

Todd Pruitt
July 25, 2016
I need a new way to describe myself.
Since hearing it for the first time I always liked the word complementarian to describe myself in reference to how the Bible frames the differences and similarities between males and females. To the best of my knowledge the words complementarian and complementarianism came directly from the Council on Biblical Manhood and Womanhood (CBMW) in the 1980’s. The words were meant to help promote the teaching of Scripture regarding male/female roles (contra egalitarians and evangelical feminists). I happily affirm and teach everything the Bible says about the spiritual leadership of men within the church and the headship of the husband at home. These are important truths grounded in the doctrines of creation and the cross and clearly affirmed in the New Testament. 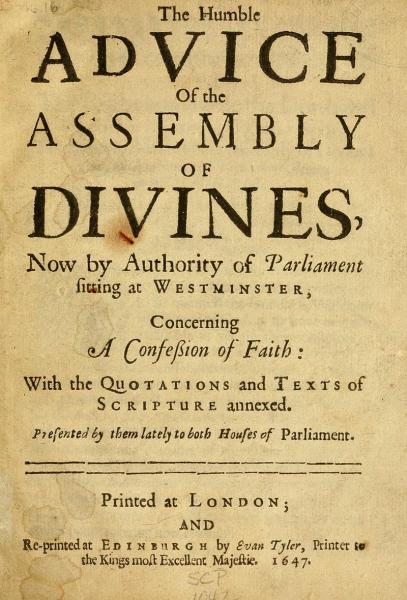 But I have come to the conclusion that complementarian is no longer a word I can use to describe myself. It is not because I have changed. I have not changed one iota. Unfortunately it has become clear that the word complementarian is freighted with unacceptable doctrine concerning the Trinity and speculations about the roles of males and females in the new creation.
So, I need a new way to describe myself.
The vigorous debate over the doctrine of the Trinity which was sparked on this site came about because we and others noticed that the troubling doctrine of the Son’s eternal subordination to the Father (ESS or EFS) was being actively advanced beyond the academic sphere into the realm of popular readership. It was being advanced in books meant for lay persons and even children. Indeed, our response was probably far too slow in coming.
It is also clear that much of the leadership of CBMW remains committed to these doctrines and speculations. Despite appeals from church historians and systematic theologians from various parts of the world the handful of men advancing ESS remain resolute. I simply cannot be associated with those Trinitarian errors and so I cannot be associated with their word.
So from now on when people ask me where I am in regard to male/female roles in church and the home I will simply say that I am Confessional. That is, I am part of a church and denomination which has a substantial and clear confession of faith and Book of Church Order both of which speak to these issues. In fact, I have made solemn vows before my church and presbytery that I both believe and will teach according to those documents. Incidentally, one of the things I love about being Presbyterian is that it renders obsolete any parachurch organization dedicated to teachings regarding male and female roles.
If anyone accuses me of being a “thin complementarian” or “stealth egalitarian,” then that will be a clear case of slander since the documents to which I am bound (the Scriptures, the Westminster Standards, and the PCA’s Book of Church Order) make it clear that I am none of those things. My vows will not allow it. So from now on in addition to the other things you call me you may add Confessional.
Share on Facebook Tweet Widget