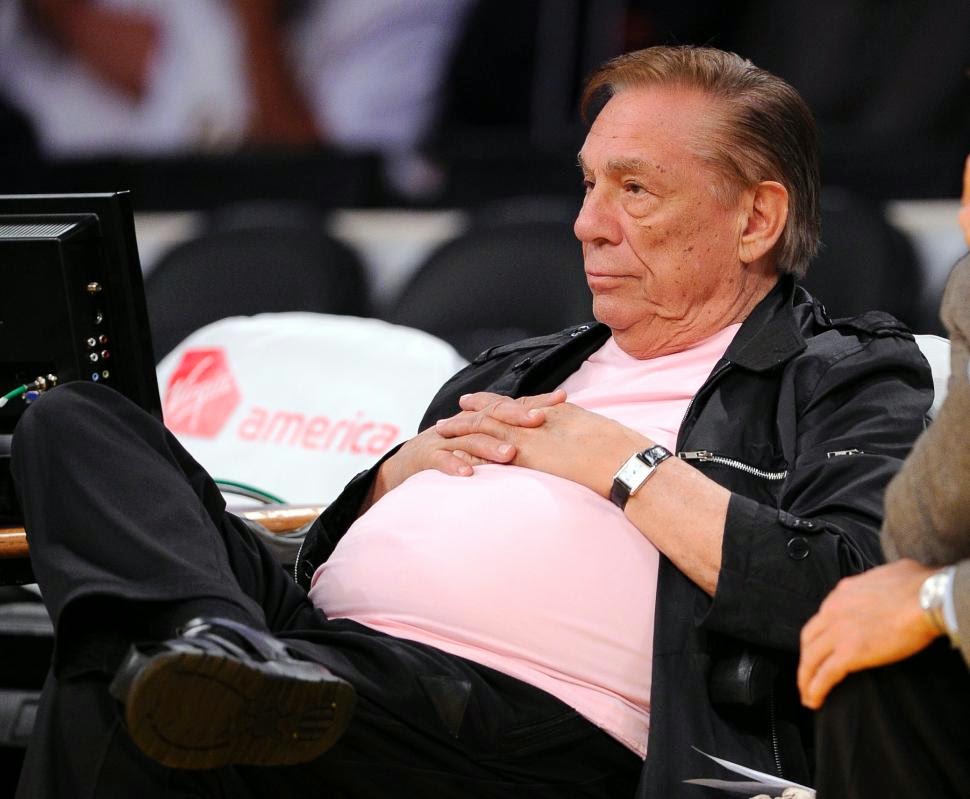 Racism is sin. It is a denial of the dignity of all peoples as image-bearers of God. Racism is antithetical to the character of God, to the gospel, and to the mission of the church which anticipates the day when men and women from every nation and race will gather before the throne of the Lamb. On this, there should be no waffling among Christians but only clarity. Racism is an ugly remnant of the fall and should be treated as such.

Racism is front and center in the American consciousness once again thanks to one Donald Sterling, owner of the Los Angeles Clippers whose racially insensitive words were secretly recorded by his girlfriend. The outrage was swift and strong. He was banned from basketball, for life. He will be forced to sell his team. He will never again be able to show his face in public without hearing the jeers of others (and perhaps worse). One member of Congress called Sterling's words, "the most intolerant thing" he had "ever heard." There are some Christians in Syria I'd like him to meet, but that is another topic. The fact is, more Americans know the name Donald Sterling than they do the names of the four Americans murdered in Benghazi. I have not yet heard a call to have Sterling drawn and quartered, but there is still time.

As others have pointed  out, Donald Sterling's racism is not a new revelation. He has a history of bad behavior in this area much worse than private conversations with his girlfriend. It has been overlooked however for his willingness to give large sums of money to the groups able to provide absolution.

This morning in my car the familiar voice of Tom Brokaw took to the air to denounce Sterling as a "jerk." Not the most imaginative descriptor to come from the lips of a veteran news anchor but true nonetheless. He also encouraged parents to "place Sterling on the dinner table" so as to discuss his wrongdoing with their children. Fair enough. Dinner time is a great place for catechesis. It would also be a great opportunity for parents to instruct their children about the destructive sin of adultery. Of course, Brokaw and, as far as I know, none of the other pundits have yet to even raise an eyebrow at the fact that Sterling is an adulterer.

And herein is my problem with the public outrage over Donald Sterling's sin of racism. It is highly selective outrage. Adultery? No problem. Who doesn't have a few girlfriends on the side? But racism? Why, I never! Suddenly, like a phoenix rising from the ashes, a fierce display of public piety has risen among celebrities, politicians, and various other public figures the likes of which we rarely witness. It's quite blinding really. In this one narrow instance, right is right and wrong is wrong. In this one particular moment, sin has made a comeback. And now the wrong must be punished ruthlessly. The racism, that is. Not the adultery. That part's fine.

Donald Sterling is a married man who makes no effort to hide his vastly younger girlfriend. So sure is Sterling of the rightness of adultery that he has no fear of deportation to the Isle of Sinners. And Sterling's critics seem to agree. After all, I'm sure they do not want to judge. "Judge not, lest you be judged," and all that. And yet the judgment upon Sterling has been swift and merciless. He is a moral leper who must be put away lest we behold his hideous condition and thus be corrupted ourselves.

On what basis does a society which winks at adultery and dishonesty and gives whole-hearted approval to homosexuality and abortion now make moral judgments? Particularly odd is the fact that, in Sterling's case, the sin committed was an attitude given voice in a private conversation. It's a sin to be sure (see the first paragraph). I'm just not sure why Sterling's attitudes about Magic Johnson is worse than his public adultery. Certainly it's not because some sins are more popular than others. It couldn't be that.

If you choose to talk to your children about Donald Sterling and the sin of racism (which is a good idea) do not neglect to talk to them also about the sin of adultery. Tell them about broken families and abandoned spouses. Tell them about terrified and angry children. Tell them about the power of promises and the blessings of purity. Tell them about a God who hates divorce but hates adultery even more (Matt 5:32; 19:9). Teach them to honor the promises they may one day make as their lives are joined till death to another. Point out that the bond of marriage is much like the bond between Christ and his church, his beloved bride. Tell them that one day they will likely marry and that marriage will, like all the others, be intended to give witness to the sacrificial love of Jesus. Be sure they know that the sacrifice made near a garbage heap outside Jerusalem was sufficient to cleanse all sinners be they racists or adulterers or hypocrites.
Share on Facebook Tweet Widget