An Old Testament Scholar Weighs in on Abortion 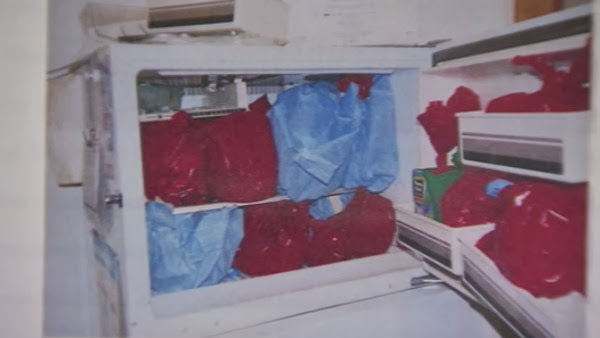 Meredith Kline, one of the great Old Testament scholars of the 20th century, wrote a fascinating study examining Exodus 21:22-25:
"When men strive together and hit a pregnant woman, so that her children come out, but there is no harm, the one who hit her shall surely be fined, as the woman's husband shall impose on him, and he shall pay as the judges determine. But if there is harm, then you shall pay life for life, eye for eye, tooth for tooth, hand for hand, foot for foot, burn for burn, wound for wound, stripe for stripe."

Kline points out that both sides of the abortion divide have used this text to support their position. Kline, rather masterfully, dismantles the pro-abortion appropriation of the text. Over at Underdog Theology there is a helpful piece unpacking Kline's argument.

Kline sums up with the following stern pronouncement concerning the morality of a culture that legalizes such an abominable practice.

"As we observed at the outset, induced abortion was so abhorrent to the Israelite mind that it was not necessary to have a specific prohibition dealing with it in the Mosaic law. The Middle Assyrian laws attest to an abhorrence that was felt for this crime even in the midst of the heathendom around Israel, lacking though it did the illumination of special revelation. For in those laws a woman guilty of abortion was condemned to be impaled on stakes. Even if she managed to lose her own life in producing the abortion, she was still to be impaled and hung up in shame as an expression of the community's repudiation of such an abomination. It is hard to imagine a more damning commentary on what is taking place in enlightened America today than that provided by this legal witness out of the conscience of benighted ancient paganism!"