Here are some of the most enjoyable and/or important books that I am currently reading. This does not mean I stand by everything the authors write (do I even have to state that?). Some of these I purchased, others were provided by the kindness of the publisher: 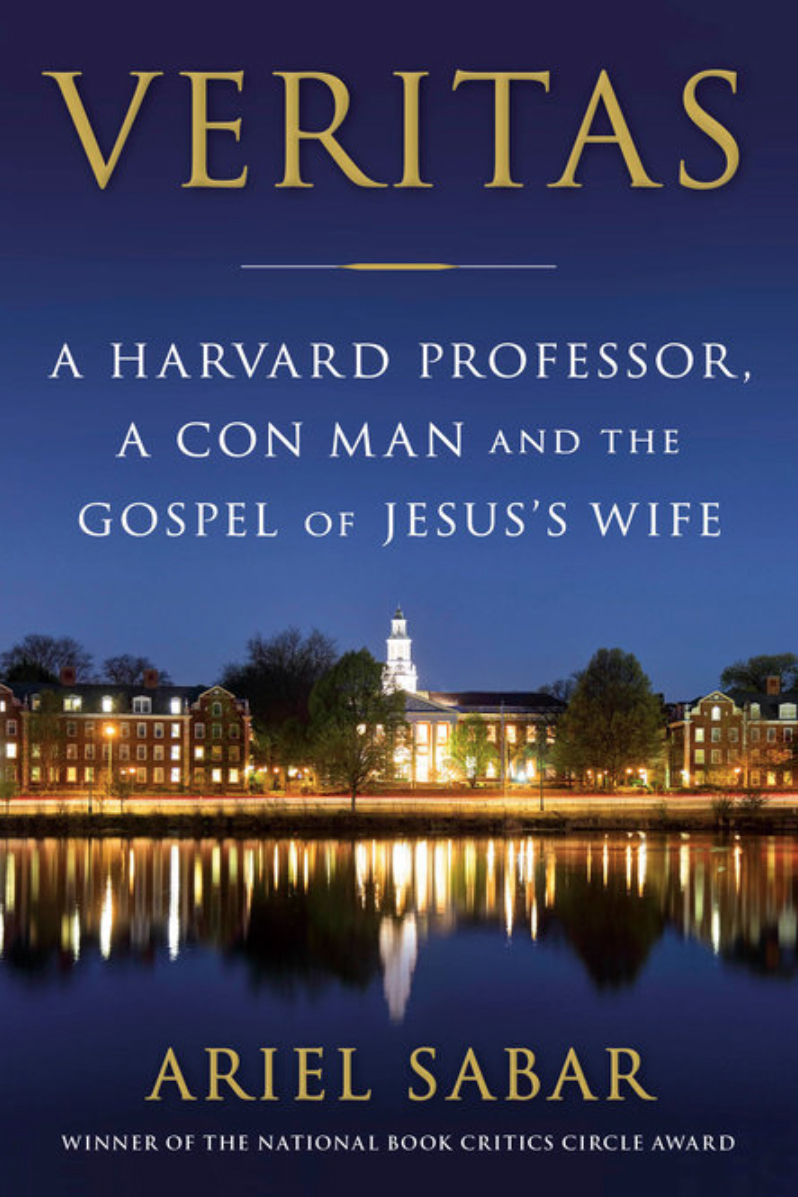 Veritas: A Harvard Professor, A Con Man and the Gospel of Jesus’ Wife by Ariel Sabar

A fascinating account of the “Gospel of Jesus’ Wife” fiasco of 2012. It reads like a great detective story. Along the way we learn about the power of confirmation bias and how easy it is to be blinded by lies we wish were true.

We still need Augustine and we certainly need a robust doctrine of creation. Gavin Ortlund gives us both in this quite readable work of theological retrieval.

The Story Retold: A Biblical Theological Introduction to the New Testament by G.K. Beale and Benjamin Gladd 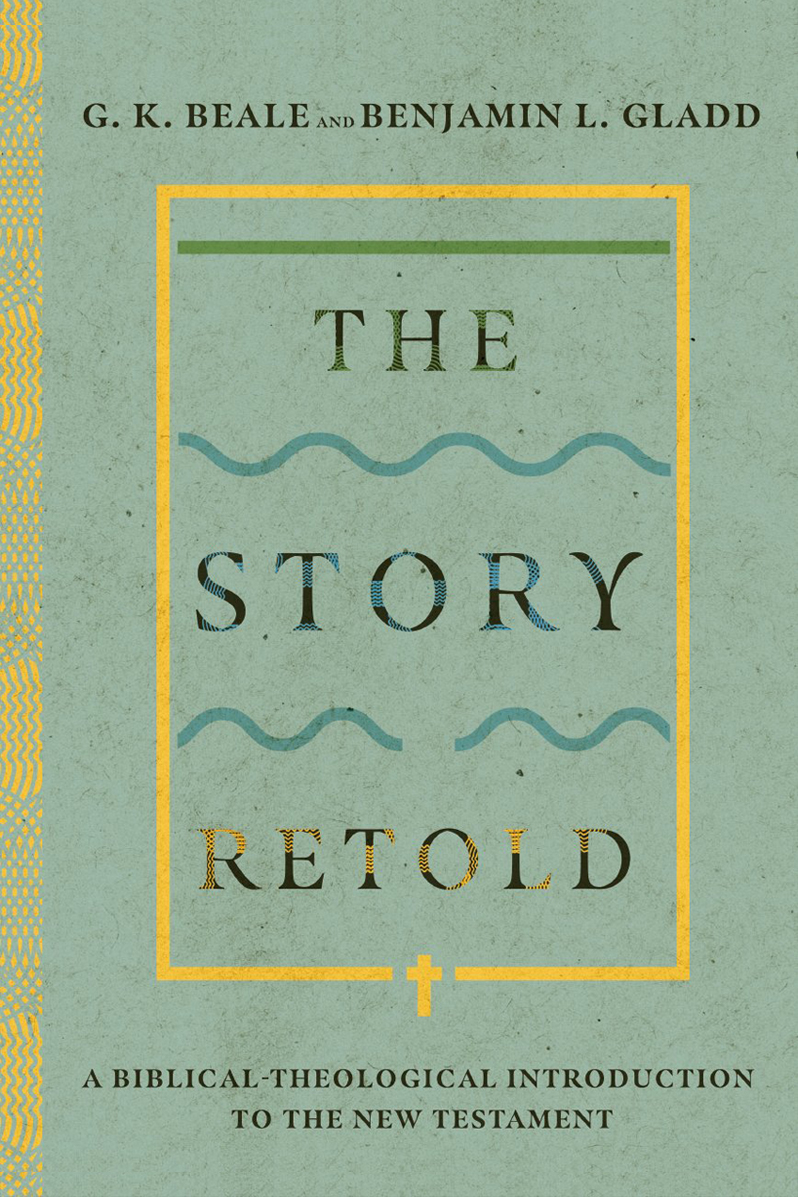 This introduction to the New Testament is a big beautiful book. It is printed on high quality paper and is richly illustrated with maps, classic paintings and photographs. There are other fine New Testament introductions out there but I don’t recall ever having so much fun with any of them as I am having with this one.

Exodus Old and New: A Biblical Theology of Redemption by Michael Morales

Since reading his outstanding volume on Leviticus, I have been very much looking forward to the latest release from Michael Morales.

The End of the Christian Life: How Embracing our Mortality Frees us to Truly Live by J. Todd Billings

Todd Billings is a theologian worth reading whether he is addressing a feature in Calvin’s theology, union with Christ, or suffering. In his newest book Billings urges us to embrace our mortality in this fallen world as an ultimate good as we fix our hope on what is eternal.

When the Stars Disappear: Help and Hope from Stories of Suffering in Scripture  by Mark Talbot 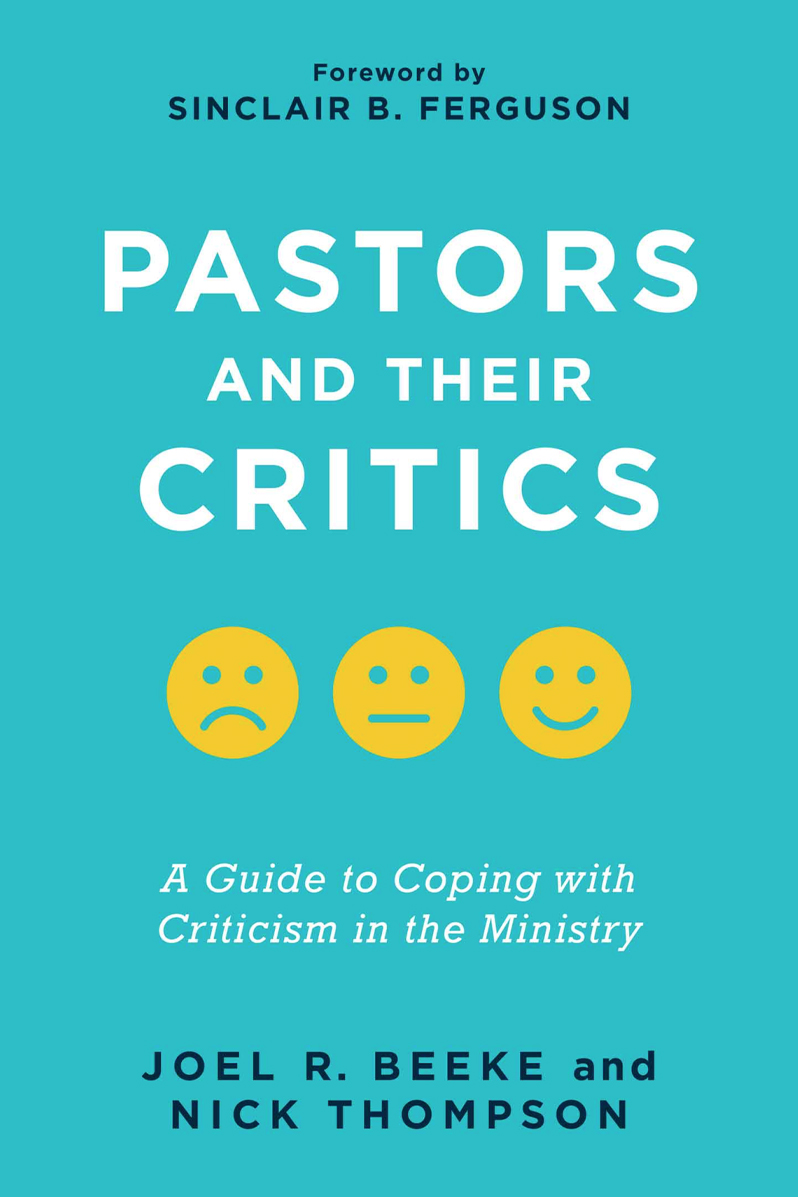 Pastors and Their Critics by Joel Beeke and Nick Thompson

I don’t know a pastor who has not been criticized fairly and unfairly. Unjust criticism can be so painful that it leads many ministers to abandon their calling. But it is also vital that ministers learn from the criticism they receive. This volume offers a biblical paradigm and practical helps for doing just that.

None Else by Joel Beeke and Brian Cosby

I am enjoying this wonderful daily devotional focused on the being and attributes of God.

There are also some excellent analyses of and responses to the chaos of our present moment. Two volumes I am finding very helpful are...

Live Not By Lies by Rod Dreher

This is a powerhouse of a book. I saw one reviewer accuse Dreher of being too alarmist and fearful. Were it not for the 20th century that critique could be valid. 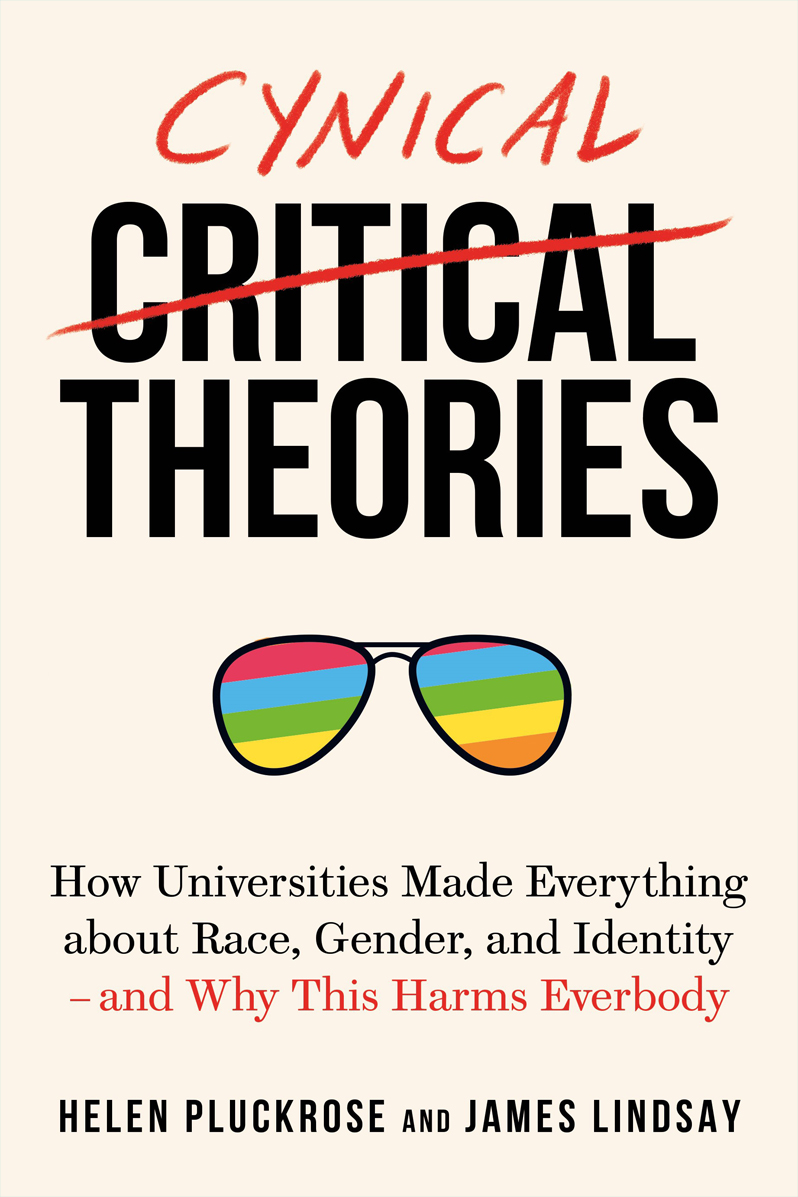 What a timely volume considering the cultural ascendance of Critical Theory. The authors offer a convincing account of the mainstreaming of radical philosophies and how those philosophies are tearing us apart.

The following four volumes are from Lexham Press which has been publishing some terrific stuff these days.

Part of a series, this devotional commentary is treasure of observations and applications of the biblical text. Preachers, add this to your toolbox.

This is a compendium of articles from Christianity Today addressing the relationship between faith and politics. The articles go back to the 1950’s and address topics as diverse as segregation, Watergate, abortion, and religious liberty. The authors range from Charles Colson, Carl Henry,   and even…J. Edgar Hoover. 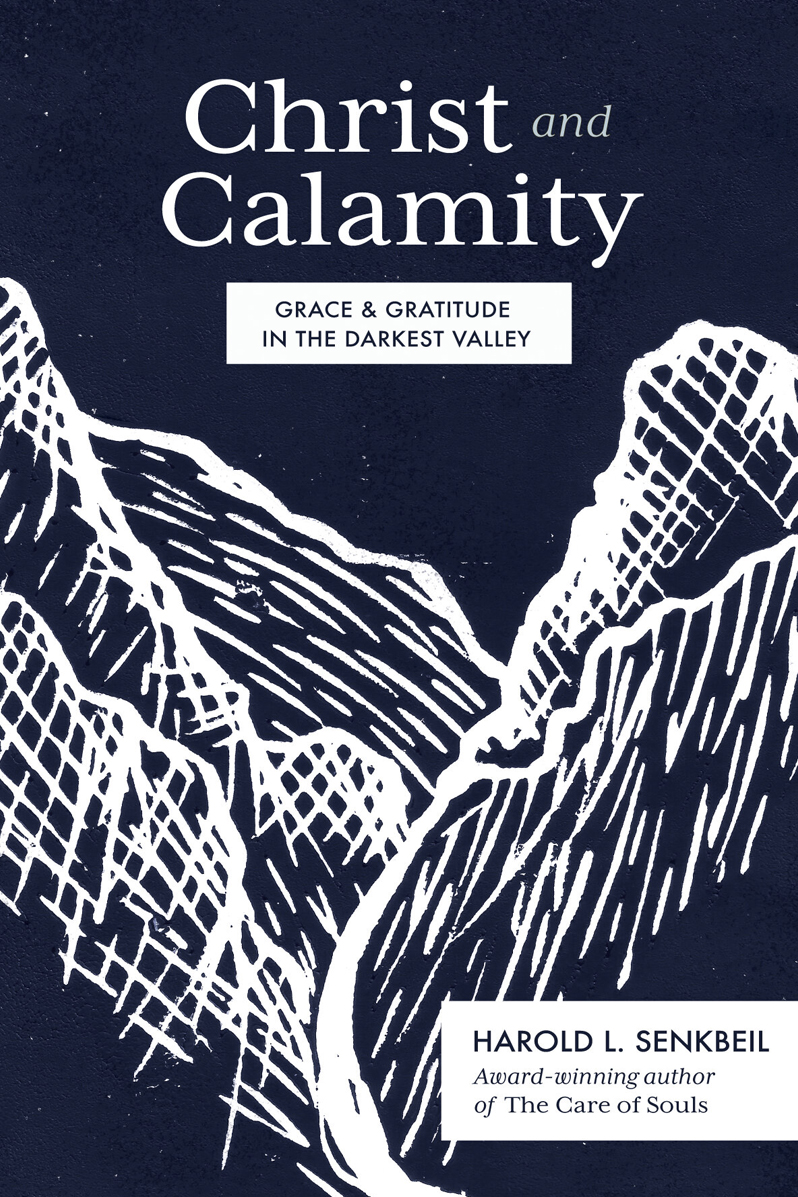 Christ and Calamity: Grace and Gratitude in the Darkest Valley by Harold Senkbeil

This is something of a handbook of prayers and biblical meditations for those who are suffering. It’s a beautiful little book filled with Senkbeil’s characteristic pastoral warmth and insight.

Published originally in 1847, this is a classic account and moral evaluation of the French Revolution. More than that, it is a meditation upon the growing chasm between Christianity and modernity. It is startlingly relevant for our current moment.