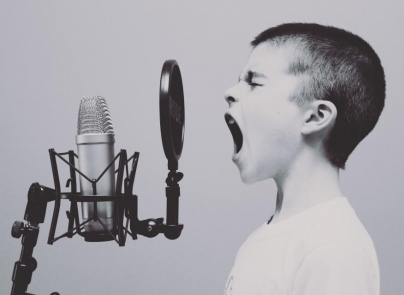 A Heart that Sings of God’s Grace