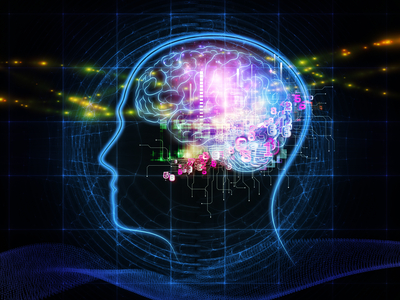 Carl and Todd are at it again! Join them as they discuss Todd's "journey" to his new Presbyterian "tribe" from his Southern Baptist roots. Listen in and learn more about the distintives of church governmental structures between denominations. Call them "elitist" if you must, but our hosts unashamedly assert the importance of getting the right men in the pulpit, as those men are to care for peoples' souls according to God's standard laid out in his Word. This topic is becoming more and more explosive as churches continue to seek the coolest and hippest men to be pastors, instead of choosing the educated and qualified men. Listen to the Mortification of Spin and join the discussion!

Enjoy this free resources from the Alliance of Confessing Evangelicals!