A Response to Kevin DeYoung's 9 Marks

Aimee Byrd
April 22, 2016
Kevin DeYoung has a post on his TGC blog today offering 9 Marks of Healthy Biblical Complementarianism. He begins his article explaining that there are some disagreements on how we talk about and practice complementarianism, saying:
The conversations can be pointed, the rhetoric heated. And yet, the fact that there is an intra-complementarian discussion taking place is a sign of the relative success of the movement. The complementarian camp is large enough to contain a fairly disparate group of people and personalities. The presence of disagreements and the need for definitions should come as no surprise. Sharpening is not a problem, so long as we are not unnecessarily sharp with each other.
My question is, where are these intra-complementarian conversations happening? No one from TGC or CBMW has ever responded to any of my questions or critiques of the movement. (Well, there was that one time that Denny Burk called Carl and me thin complementarians. I did appreciate him directly engaging with his thoughts at least.) And I began asking these questions as someone who was on their side, per se. I wanted to have some healthy, pointed conversation, but have been completely ignored.
I’m not trying to be unnecessarily sharp here, but there have been some teachings that call for necessary sharpness, I believe. 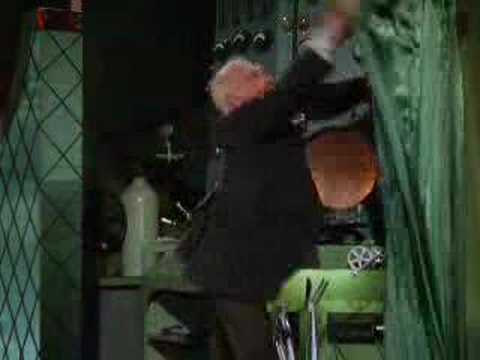 And as I read the 9 marks of healthy biblical complementarianism, I see that none of them answer some of the important questions I’ve been raising. They all seem more of a buffer to keep a movement going, statements that sound nice but are basically ignoring the real problems. I certainly agree that our theology is important. And if Mr. DeYoung is serious when he says that it’s good for women to be “eager to go deep, get good theology, and challenge their hearts and minds,” then why is it that when women try to respectfully engage in the conversation with some sharpening, we are ignored? What’s complementarian about that? Shouldn't an important mark of healthy biblical complementarianism be that the women are listened to and given the decency of a direct response?
Share on Facebook Tweet Widget