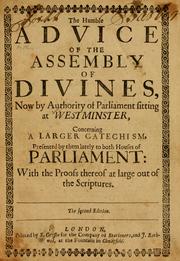 The Reformed doctrine of predestination is “an opiate of the flesh and the devil, and is a stronghold of Satan where he lies in wait for all people, wounds most of them, and fatally pierces many of them with the arrows of both despair and self-assurance.” This doctrine “makes God the author of sin, unjust, a tyrant, and a hypocrite; and is nothing but a refurbished Stoicism, Manicheism, Libertinism, and Mohammedanism.” It “makes people carnally self-assured, since it persuades them that nothing endangers the salvation of the chosen, no matter how they live, so that they may commit the most outrageous crimes with self-assurance.” The doctrine means “infant children of believers are snatched in their innocence from their mothers’ breasts and cruelly cast into hell so that neither the blood of Christ nor their baptism nor the prayers of the church at their baptism can be of any use to them.”
Ouch! These are direct quotes and accusations from Arminian writers in the seventeenth century ("Conclusion" to the Canons of Dort).
What is it about the Reformed churches that led to such strong statements? One example is the doctrine of God’s double decree of predestination.
As we meditated upon the basic truth of the Triune God and that he has decreed whatsoever comes to pass, we come face to face with ultimate reality. As the Westminster Larger Catechism states:

Q. 13. What hath God especially decreed concerning angels and men?
A. God, by an eternal and immutable decree, out of his mere love, for the praise of his glorious grace, to be manifested in due time, hath elected some angels to glory; and in Christ hath chosen some men to eternal life, and the means thereof: and also, according to his sovereign power, and the unsearchable counsel of his own will, (whereby he extendeth or withholdeth favor as he pleaseth,) hath passed by and foreordained the rest to dishonor and wrath, to be for their sin inflicted, to the praise of the glory of his justice. 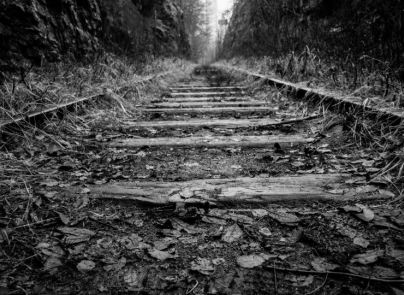 What the Bible Teaches About Anger and Peace