Patrick Ramsey
February 18, 2016
Several years ago a controversy erupted concerning the doctrine of sanctification. One of the key participants emphasized that Christian obedience is “faith-fueled.” This important point, of course, was not in itself controversial and was wholeheartedly affirmed by everyone involved as far as I know. Christians run the race that God sets before them by faith. Faith is the foundation of obedience. Hebrews 11 makes that quite clear. The kind of faith that fuels obedience, however, is all-encompassing. It is not enough to believe in Christ for our justification. We also need to trust in Christ for our sanctification as John Ball (1585-1640) helpfully pointed out in his book on faith (A Treatise of Faith, pp. 237-248).
Take for example a man whose marriage is in trouble. He knows that God commands him to love his wife but he is at his breaking point. He doesn’t think he can go on. How will he, on the one hand avoid an unbiblical divorce, and on the other hand, follow the Lord by learning to love his wife? According to Ball, at least part of the answer is by believing that God will enable him to love his wife. For as Ball perceptively observes, “If Christians be not persuaded that God will mortify their corrupt affections, and build them forward in holiness, they shall very much stagger, coldly set upon the practice of Christianity, be off and on, unstayed, often fainting at the difficulty of the work, dismayed at their manifold flips, strong corruptions, and little prevailings against them.” But on the other hand, if they are convinced that God will sanctify them and if they are “assured of victory from God in the end,” then they will be encouraged “to go about the practice of mortification with much readiness” and to “fight manfully against his lusts, and continue in the combat against them.”
Doubt concerning the sanctifying power of God is a spiritual killer. If a marathon runner doubts he will be able to make it to the finish line then there is a good chance he will quit the race when it is hard. Likewise, if a Christian husband doubts he can love his wife, then there is a good chance that he will eventually give up trying. Faith in Christ for sanctification needs to kick into high gear when running the Christian race is hard. Christians need to believe that they are able to obey the Lord in order to obey the Lord.
Why should Christians believe that they can obey the Lord? John Ball provided a number of reasons:
Christians are therefore able to obey the Lord Jesus. That is why the phrases “I can’t” and “that’s impossible” do not belong on a Christian’s lips. As Richard Sibbes (1577-1635) said in his sermon on Colossians 3:1, "The Power of Christ's Resurrection": 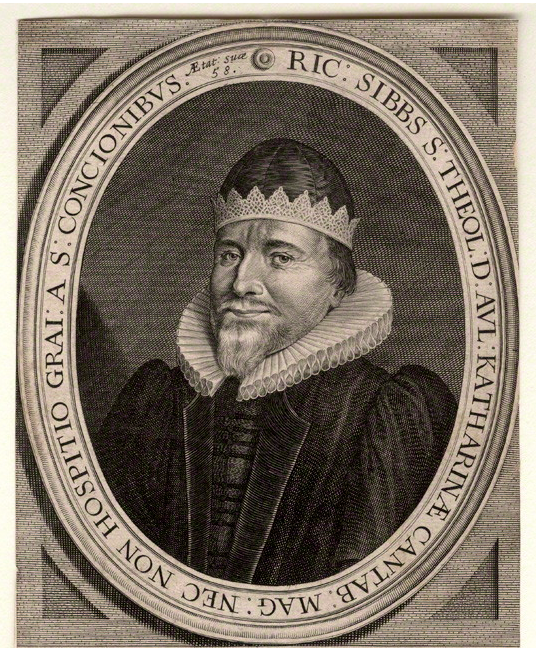 Therefore let none say, he cannot…unless thou wilt deny thyself to be a Christian at the same time. He that will be a Christian must pretend no impossibilities herein. Art thou risen with Christ? Then thou hast power to seek those things that are above, to be heavenly minded. A Christian or no Christian! God doth not as Pharaoh, bid us do our work, and we must gather straw ourselves; but he bids us do, and quickens us by his Spirit, and enables us to do. He fits us for such actions; he gives us power to do them. (Works 5:200).

So the next time you find it hard to obey the Lord, believe. Even as you believe in Christ for justification so believe in him for your sanctification.
Share on Facebook Tweet Widget