Review of Gamble's Christ and the Law 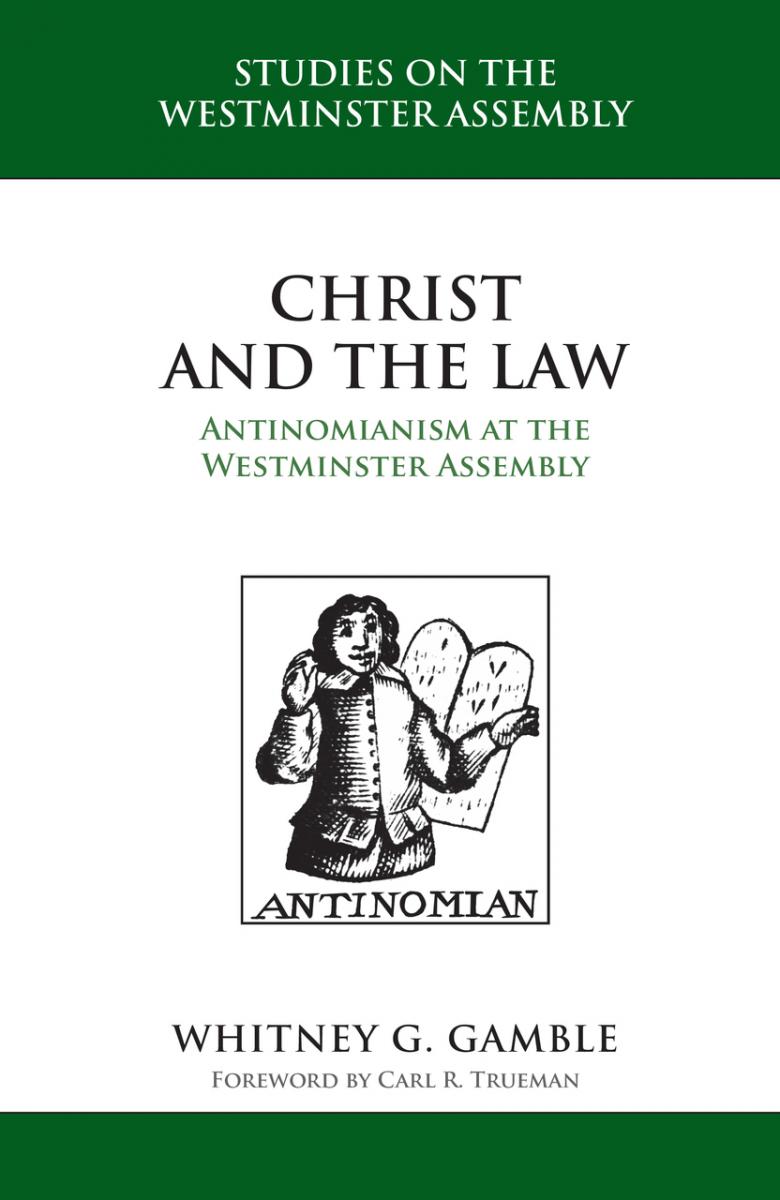