Have We Undervalued the Sufferings of Christ? 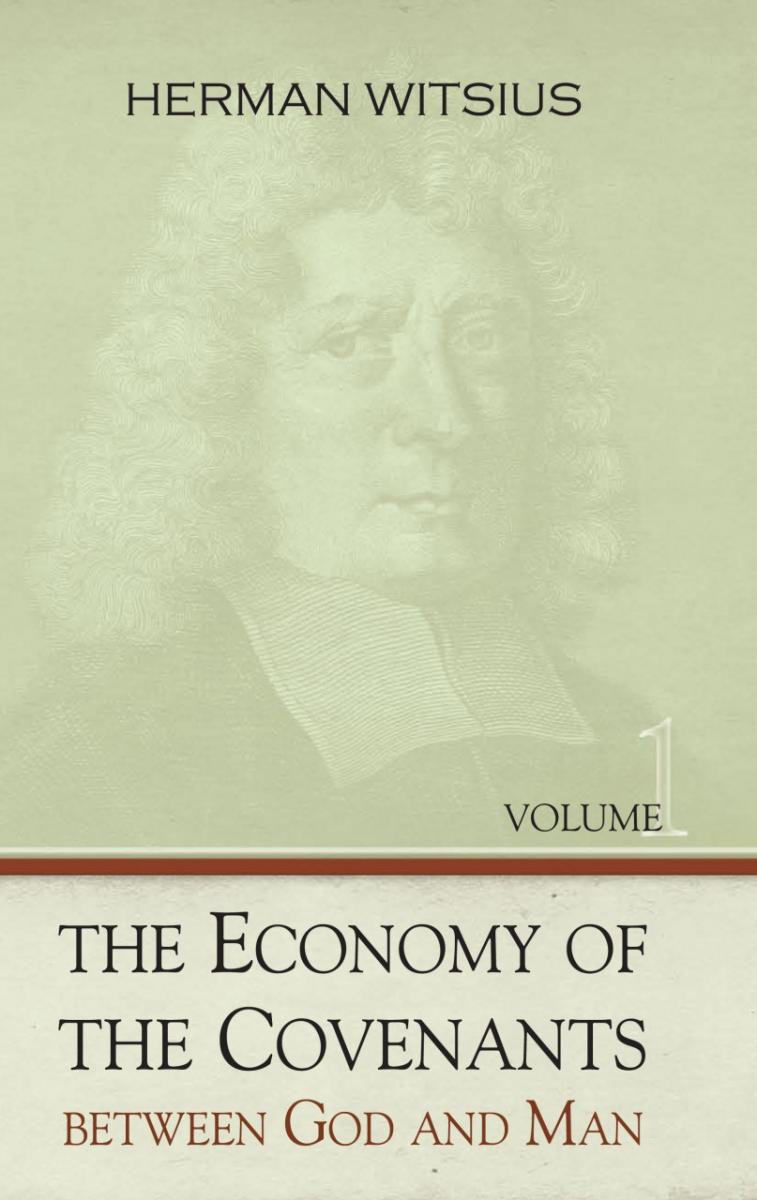 Is it possible to undervalue Christ’s sufferings by overemphasizing the cross? One of my favorite seventeenth century Dutch “Puritans” is Herman Witsius (1636-1708). In his Economy of the Covenants Between God and Man, I came across a profound section on the extent to which Christ’s sufferings make satisfaction for our sins (1:210-234). Witsius began this section by noting that an unnamed “learned” and “orthodox” divine (p. 210) had said that the only sufferings of Jesus Christ that made satisfaction for our sins was the three hours of darkness on the cross, in which time he suffered the unmitigated wrath of the Father for us. By contrast, Witsius argued that the sufferings of Christ for us are analogous to his obedience for us: just as all of his obedience from birth to death was accomplished “in our room,” so all of his suffering from the cradle to the grave was likewise done “in our room.”

As I read this section for the first time, my first thought was how easy it is as Reformed Christians to drift unintentionally into false views about the work of Jesus Christ. Since twentieth century Liberals focused on Christ’s life to the exclusion of his atonement on the cross, are we not sometimes at risk of shifting emphasis to the cross to the exclusion of his life? They denied his deity. Let us not react by stressing his deity to the neglect of his true humanity. The New Testament presents Christ’s cross as the centerpiece of the gospel, yet we must never forget that the cross is the apex of a process of suffering in the place of God’s elect people.
Some of us have (rightly) been alarmed by films such as, The Passion of the Christ, as both violating the Second Commandment and as emphasizing Christ’s physical sufferings rather than on the spiritual sufferings involved in bearing God’s wrath for his people (consider this a veiled but shameless plug for Danny Hyde’s book, In Living Color). Yet Witsius argued that all sufferings of Christ, including his birth in a manger, his temptation by Satan, his fatigue from his labors, his agony in Gethsemane, his scourging, his physical suffering on the cross, his torment of soul under the Father’s wrath, and even his time in the grave was all done “in our room.”
Witsius is not unique among older Reformed authors on this point, but he wrote with exceptional clarity and precision. The implications of looking to Christ’s sufferings through his entire life as vicarious and “in our room” are huge. Among other things, this is how and why Christ transforms and sanctifies all of our trials to the profit of our souls. Christ’s suffering for you throughout his life is the reason why the suffering in your life now represents the hand of a loving Father rather than the wrath of a just Judge. Sometimes the only effective means of cultivating spiritual joy under hardship and persecution is to consider that we have fellowship with Christ in his sufferings and that it is granted to us not only to believe in Christ, but to suffer for his name.
So no, it is not likely possible to overemphasize the importance of Christ’s cross. However, is it possible to diminish the depths of divine love to us in Christ by limiting his vicarious suffering to the cross. My hope is that this meditation on Witsius’ teaching on Christ’s suffering would help us rethink the implications of our union and communion with Christ in grace and in glory (Westminster Larger Catechism 65-90), and drive many of your to pick up Witsius and read him for yourselves.
Share on Facebook Tweet Widget