Episcopalians and Presbyterians Together 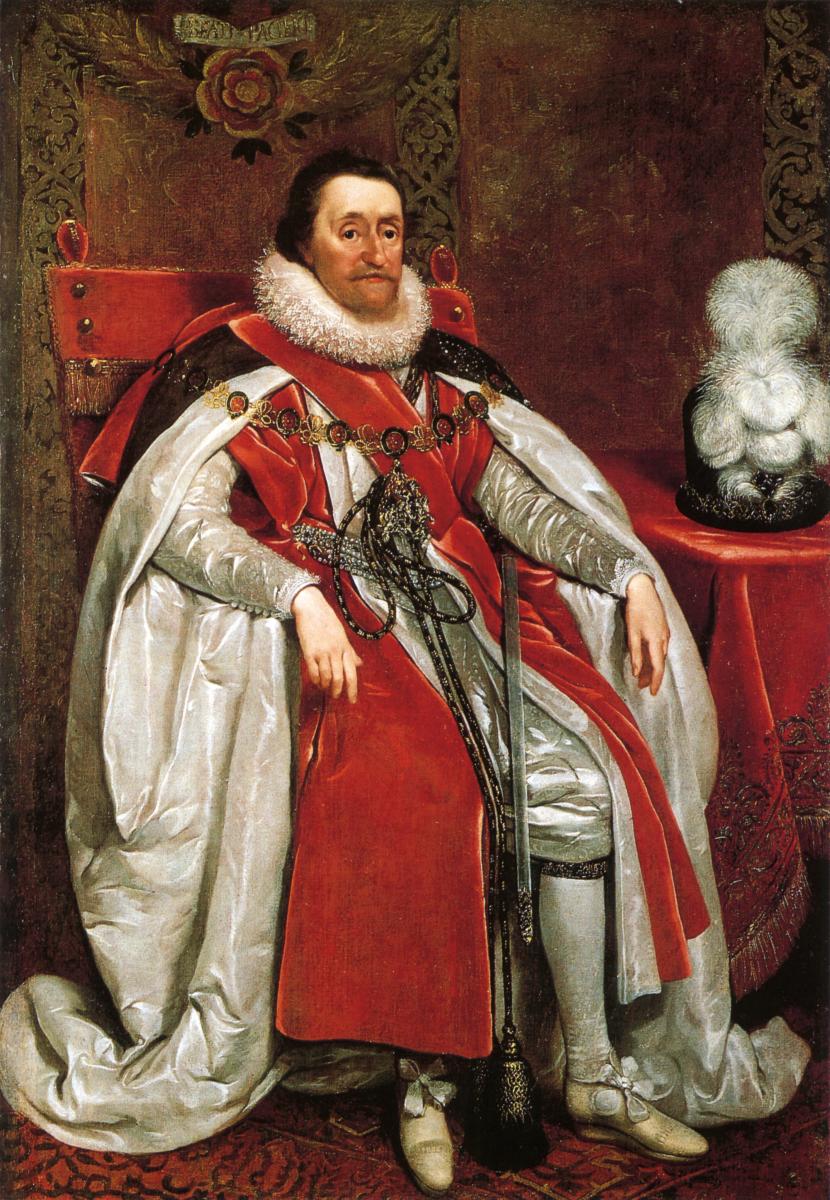 King James VI of Scotland (1566–1625) recorded his advice to Prince Henry (1594–1612), his son and heir, in a 1599 volume entitled Basilikon Doron, “The Royal Gift” (repr., 1887).  Amidst other advice on how to operate effectively as a monarch, James warned his son against presbyterians, who had been his chief adversaries for more than a decade.  He informed Henry that presbyterians, whom he called “Puritanes, verie pestes in the Church and common-weill of Scotland,” taught that “all Kings and Princes were naturally enemies to the liberty of the Church” (48–49). Presbyterians sought “Paritie in the Church,” which James considered to be the “mother of confusion and enemie to Unitie, which is the mother of ordour” (48–49). He advised Henry to combat the presbyterian “poyson” by advancing learned men to bishoprics and benefices. This would “bannish their Paritie (which cannot agree with a Monarchie)” (50–51).
Pests in the church? Presbyterian Poison? If King James were alive today, he would make a certain presidential candidate with funny hair seemed restrained! Despite his colorful rhetoric, we should not take James’s words against presbyterians too seriously. Like most politicians, he was prone to hyperbole. Above all, James was a pragmatist. Although he likely would not invite presbyterians to a backyard barbecue, he would stand with them against a common enemy, namely, the Roman Catholic Church.
James became king of England in 1603 and, despite his disgust for presbyterian government, began a partnership in 1609 with Pierre du Moulin (d. 1658). This might not seem very significant to us but, at the time, it was kind of a big deal, as Ron Burgundy would say. You see, du Moulin was pastor of the French Reformed congregation in Charenton, near Paris. And the Confession of Faith of the French Reformed churches, developed in 1559 through the influence of John Calvin, outlined a presbyterial (or synodical) form of government. The confession affirmed the parity of all pastors and called for the election of superintendents to govern (articles 30, 32). The French Reformed synods at Gap (1603) and La Rochelle (1607) affirmed the parity of ministers (a feature of church government in direct contrast to episcopalianism) and the permanency of superintendents (J. Quick, Synodicon in Gallia Reformata [London, 1692], i. xiii, 227, 266; J. Aymon, Tous Les Synodes [The Hague, 1710], i. 259, 303). The question is why would a staunch episcopalian like James partner with a presbyterian like du Moulin. 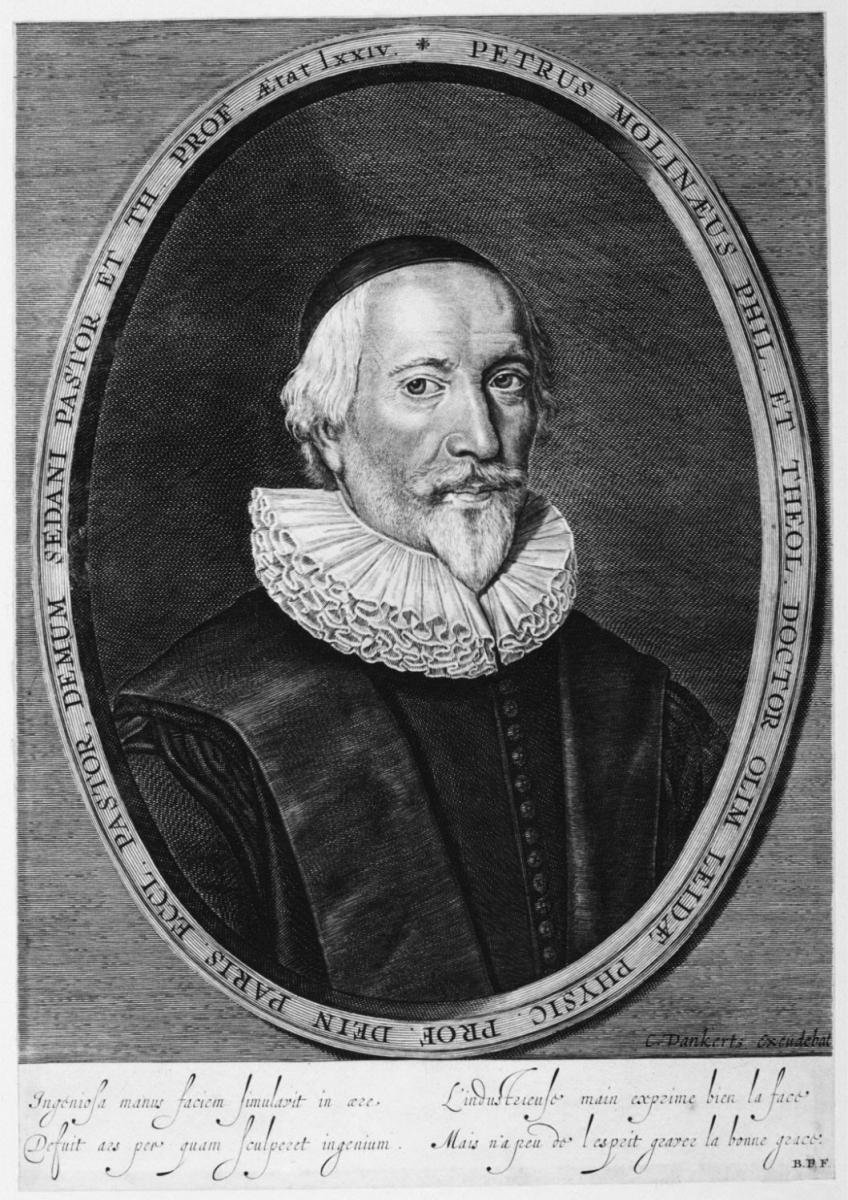