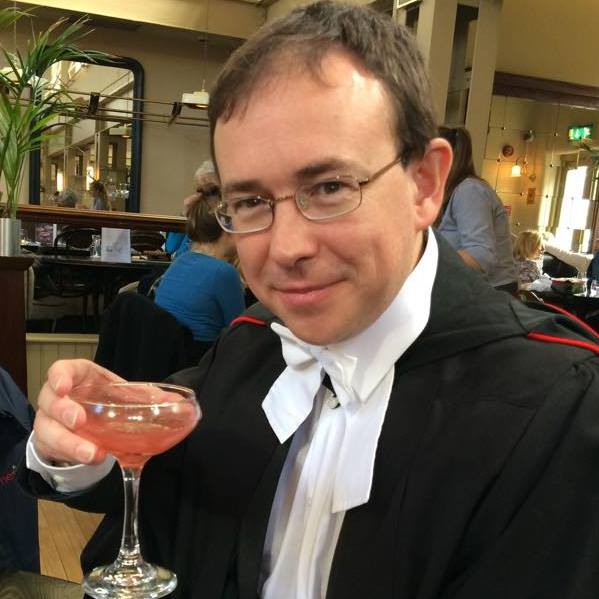 Calvinism used to be synonymous with Reformed theology. Indeed, it identified it more quickly and easily, because many people have no idea what you mean if you say “Reformed” but they immediately seem to recognise “Calvinism” as a term. A term of abuse perhaps, but recognisable.

After the spate of “Calvin against the Calvinists” articles, books, and chapters in the twentieth century, in which Puritans featured prominently, people started to question whether the later folks could really appeal to the great man as in some way foundational for their theology. The Calvinists had twisted and deformed the theology of the Genevan Reformer, it was said. Calvin wasn’t a five point Calvinist, for example (they said). I won’t here go into the sloppy history and theology behind the Calvin vs Calvinism school of thought, which is often lamentable. But in understandable reaction to it, many Reformed folks reverted to calling themselves Reformed rather than Calvinist.

And there has been a fruitful investigation by some into the wider roots of Reformed theology. People like Musculus, Bullinger, Vermigli, Zanchi and their friends have been dug up and exhibited as “the other Reformed people” alongside Calvin. Just to show we’re not followers of one man, but of a broad and diverse movement. This is all good, in a way. But if all we do is look at these recent developments in historiography, we might start to think that “Calvinism” is a rude word just invented by “Calvin vs. The Calvinists” type writers in the twentieth century. It wasn't.

The word Calvinist or Calvinian goes back a long way. The Oxford English Dictionary lists their first occurrences as 1570 and 1566. Actually, I’ve found both a few years earlier. For example, at the bottom of page 69b in a marginal note, split over two lines to make it easy to miss, Stanislaw Hozjusz (a Roman Catholic) blames schism and "horrible heresies" on Lutheranisme and “Caluinisme.” That’s in his Of the Express Worde of God (1567), three years earlier than the OED says. In addition to that, the alternative adjective and noun “Calvinian,” currently listed as first occurring in 1566, is also a little earlier. In The buke of fourscoir-thre questions tueching doctrine, ordour, and maneris by Ninian Winzet (1563), John Knox is referred to as the “principal Patriark of ye Caluiniane court.” (in the Preface to the Christian Reader). A running header on every other page of the book also refers to “Caluiniane Precheouris.”

So I think that antedates “Calvinian” to 1563, which is even more interesting when you remember that Calvin himself was still alive at that point. People were associating Calvin with a "school of thought", a tradition of theology, even during his lifetime. (Pause for a good giggle at the unusual names Stanislaw Hozjusz and Ninian Winzet, and the geeky nerdiness of anyone who enjoys reading the marginal notes of their obscure books).