But Who Were the "Puritans"? 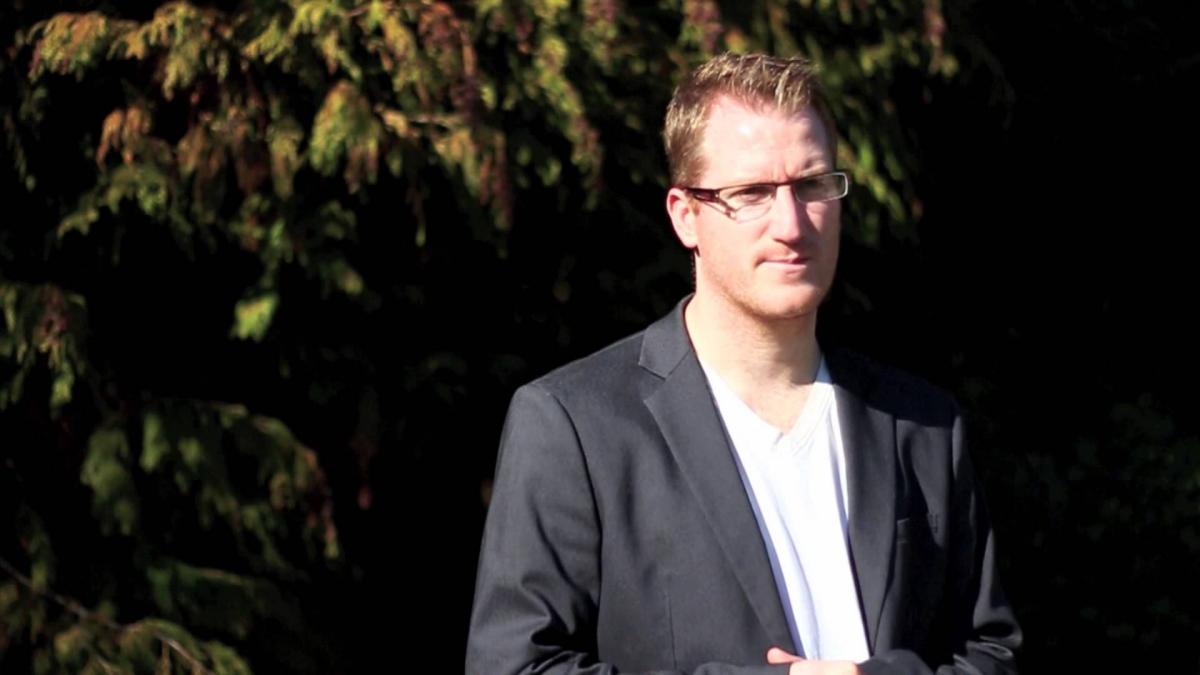 Who were the Puritans? Since you are "meeting" them it would be remiss if someone did not at least give a definition of who the Puritans were.
Now, one of the problems in defining a "Puritan" has to do with the "canon" that the Banner of Truth Trust set up—a canon that included the solidly Reformed men and a few others like Richard Baxter (but, note, they only published Baxter's "practical works"). Of course, has anyone ever raised the question as to whether Baxter's neonomianism may have (negatively?) impacted his practical stuff? So, was Jonathan Edwards a Puritan? Was Spurgeon or Lloyd-Jones? I don't think so; in fact, once we open the canon up to these men we run the risk of making the term meaningless.
I think Carl Trueman is right to suggest that to use the term “Puritan” to describe one’s theology is as problematic as it is helpful. Puritan theology was far from monolithic, especially when scholars of Puritanism suggest that even though radical Puritans—but Puritans nonetheless—rejected orthodox Reformed ideas about the moral law or predestination or infant baptism they still defined themselves in relation to the Reformed tradition. In other words, we simply cannot make “Puritanism” synonymous with Reformed theology. Puritanism was far too diverse to be of any strict theological use. Certainly the majority were Reformed or Calvinistic, but when Richard Baxter (who defies classification), John Goodwin (an Arminian), John Milton (a possible Arian), John Bunyan (a Baptist), and John Eaton (an Antinomian), are included, there is good reason to be cautious when using the term to describe a theological tradition.
Moreover, the transition from Puritanism to Dissent typically comes around 1689 with the Act of Toleration. That is to say, Puritanism has special reference to religio-political issues in the seventeenth century, and all that that entails (Charles I's’ death, the 1662 Act of Uniformity, etc.). After 1689 we normally talk about Protestant Nonconformity. Many scholars argue that “Puritans” are those who attempted to reform the Church of England along godly lines. Some were Presbyterians; others were Congregationalists. Some were Reformed; others were Arminian (there are many more examples than John Goodwin). Many were Antinomians, but they were vigorously opposed at the Westminster Assembly. In fact, the threat of Antinomianism may have been the single largest concern of the Westminster divines, more so than Popery! The Antinomians were no more welcome at the Assembly than the papists; yet, the Antinomians were self-designated “Puritans”; they just had different ideas about what the Church of England should look like in its theological make-up. And, of course, there were varieties of Antinomianism. As John Coffey has argued: Baxter was very much a moderate Puritan though he was theologically innovative; other moderate Puritan divines were often deeply committed to conserving strict Reformed orthodoxy. Cromwell and Milton had much stronger radical sympathies.
When people say that they “love the Puritans”, one always has to ask “which Puritans”? The point is that different sections of the contemporary church scene can lay claim to competing strands within Puritanism (though in practice conservative Reformed Christians are almost alone in showing much interest in the Puritans). Furthermore, I find it interesting that the Quakers arose from within Puritanism, as did the Levellers. So, was Spurgeon a Puritan? No, I don’t think so. It’s not that I dislike Spurgeon; rather, he simply cannot be a Puritan. He lived in the wrong century. I would also suggest, perhaps to the ire of some, that Jonathan Edwards was not a Puritan for largely the same reasons that Spurgeon was not. Edwards may have loved many of the Puritans, as I do. But that does not make him one, just as it does not make me one or my wife one. Thomas Goodwin, however, was a Puritan. He sought to reform the Church of England from the corruptions of popery and Arminianism. Goodwin ended up losing the battle, of course. 1662 was a massive psychological blow to him and his fellow Puritans. The millennial glory that Goodwin had hoped for in the 1630s was looking decidedly different post 1660!
If we do not restrict Puritanism to the 17th century, then I’m afraid the term loses its meaning. Of course, we're sympathetic to Puritanism because we, like our 17th century forefathers, feel that the church needs further reform.
Share on Facebook Tweet Widget