Book Review: Was the Reformation a Mistake? 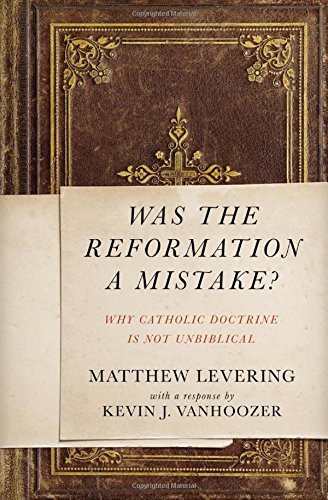