Book Review: God is a Communicative Being 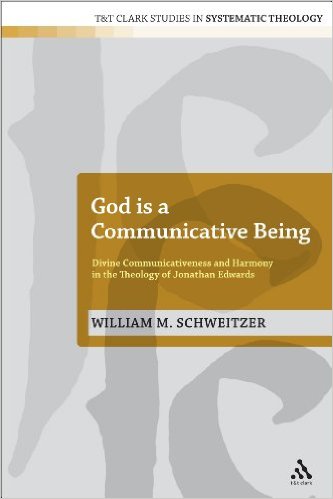