Book Review: Divine Will and Human Choice by Richard Muller 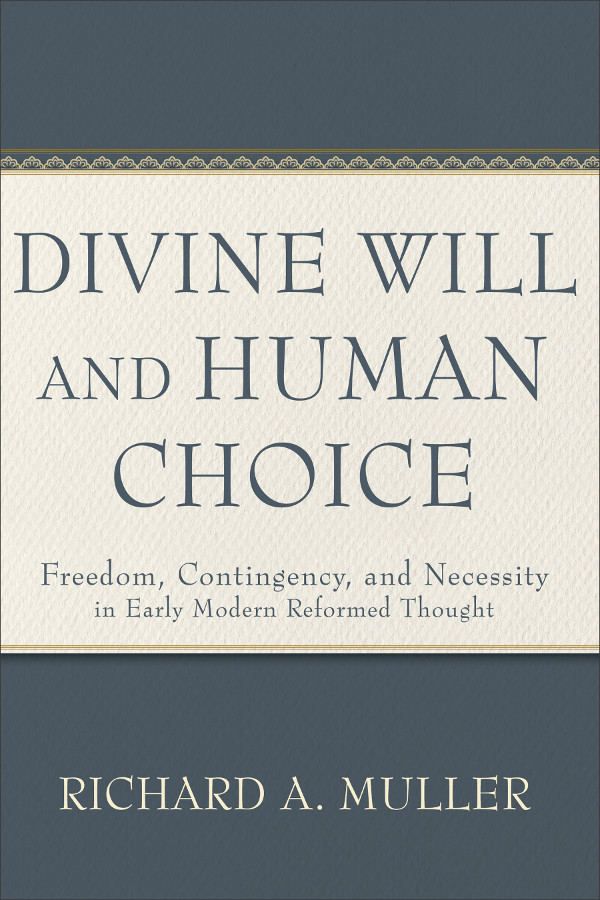